Just so we’re clear: Ashley Judd is more than a pretty face. The actress has a master’s degree from Harvard’s Kennedy School of Government. She could absolutely handle political office. But is she really running? 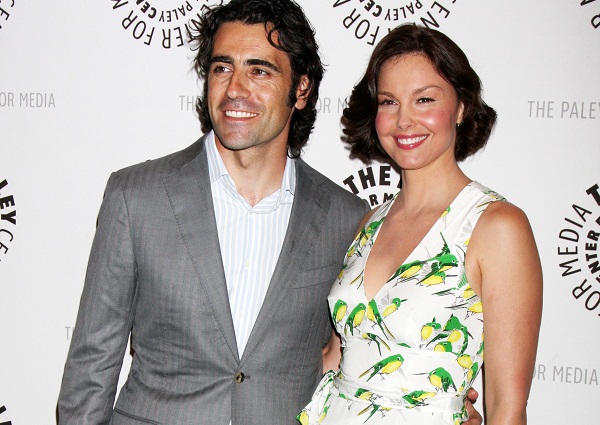 When she finally officially announces her run for Kentucky’s senate seat, Ashley Judd won’t be another Schwarzenegger. The girl knows politics and she knows them well. She just also happens to be an actress, the daughter of a famous country singer, and the wife of an Indy 500 race car driver. Basically, she’s kind of perfect for Kentucky.

We reported earlier last month that rumors were flying of Judd’s interest in Sen. Mitch McConnell’s Senate seat. Since then, more people have come forward confirming what everyone has already guessed. Even Politico is adamant that a campaign is in Judd’s future. The political website reported that Judd is taking all the necessary steps one takes while considering a run for office. She’s recently begun opposition research on herself, has pollsters crunching numbers to see what her odds are, and has even sought advice from New York Sen. Kirsten Gillibrand. 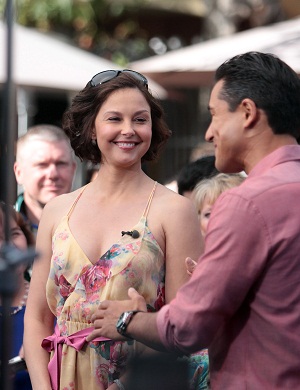 “She’s doing all the things a serious candidate should do,” he told Politico after a meeting with the actress.

It sounds like a new season of nasty campaign ads is ahead for Kentuckians, though.

As Senate Majority Leader, Sen. McConnell has held his seat in the Senate since 1985. He’s a tough candidate to run against in the very conservative state. McConnell’s campaign manager, Jesse Benton, is already promising a fight.

“We’re going to make sure you don’t come out with your nose clean,” he said, referring to any candidate who decides to run against the current senator.

Ashley Judd’s reputation isn’t exactly pristine and her family certainly has its drama (and no doubt skeletons in the closet). However, she’s a well-educated actress and a passionate citizen. Democrats believe a recognizable face like Judd’s, in addition to her education and adoration for Kentucky, might be exactly what Kentucky Democrats need to get out, donate, and vote to help run the long-standing senator from his office.