We’re as gung-ho about superheroes as the next girl. That means we’re only interested if they’re played by someone hot. In other words, we loved The Amazing Spider-Man and we’re stoked about the sequel, which will feature Jamie Foxx. 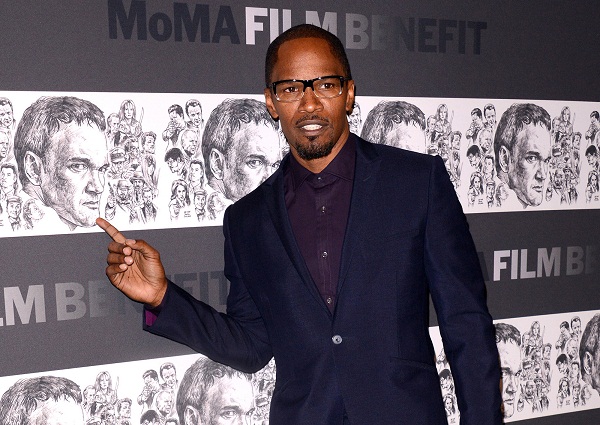 It gets better, too! The sequel will include another of Spider-Man’s enemies, the shockingly evil villain, Electro, and he will be played by the brilliant Jamie Foxx. It’s always a good sign when the actors are excited for their movies, and Foxx seems stoked.

“I think Electro will be an exciting character to play because he’s… a genius electrician-type person,” Foxx told ET’s Nancy O’Dell. “He gets the short end of the stick from the whole world, and the next thing you know, he turns it on.”

According to Marvel’s official bio, Electro got his powers accidentally, just like Spider-Man. Electro, whose real name is Maxwell “Max” Dillon, was struck by lightning while working as a lineman for the power company. Instead of dying or suffering from severe brain damage, the electricity took over his body. Upon learning to control that electric, Electro becomes capable of creating and controlling massive amounts of electricity. 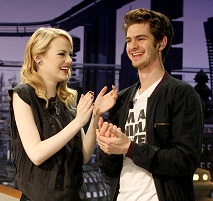 We won’t tell you how Electro ends up on the side of evil, instead of good, just in case that makes it into the story line for The Amazing Spider-Man 2. What we can tell you, though, is Electro is as awesome as villains come in the Marvel world.

The new movie is still a long way off (it’s scheduled to release in May 2014). The first Spider-Man reboot, The Amazing Spider-Man, focused a lot on the relationship between Spider-Man (Andrew Garfield) and Gwen Stacy (Emma Stone). It only recently released on DVD after spending the summer in theaters. Hopefully, though, we’ll have the sequel in time for a hot date.

More on The Amazing Spider-Man