The American Country Awards are set to kick off Dec. 10, but which crooners will win big on twang’s big night? SheKnows predicts your best bets for the guitar-loving musicians who were best loved by fans in 2012!

Here come the American Country Awards for 2012! Whom did fans love best this past year? Before we find out officially, SheKnows predicts which boot-stomping acts will take home the honors from the country-loving masses far and wide. 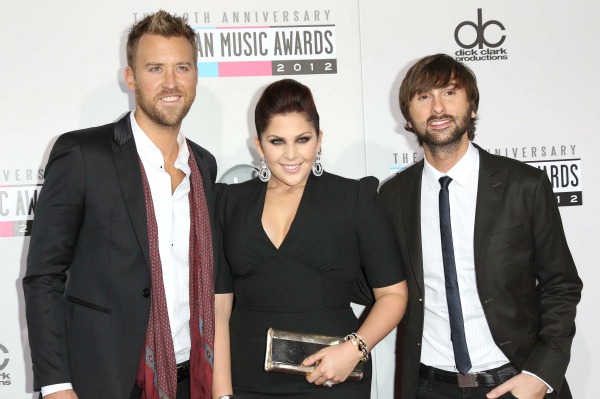 Fresh off a win at the American Music Awards for Favorite Country Music Band, Duo or Group, Lady Antebellum is our pick to win big at the ACAs. Not only will the band hopefully be giving an acceptance speech on Dec. 10, but they’ve agreed to perform! 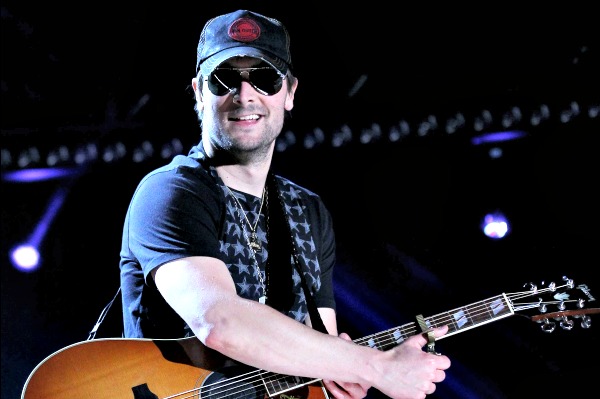 Though he’s rubbed a few famous folks the wrong way a time or two, deep down everyone loves a country man who’s a bit of a rebel! After winning big at the 2012 CMAs, Eric Church is our pick for Male Artist of the Year. 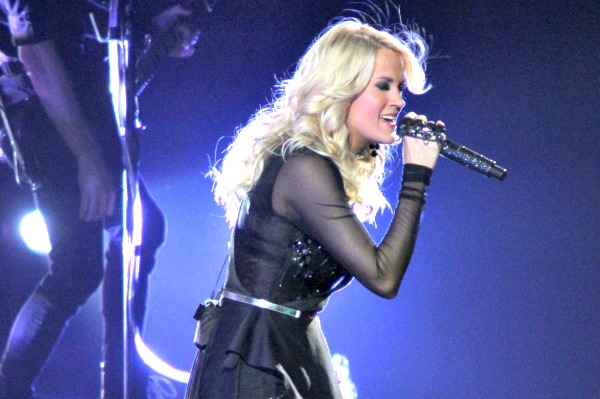 She can sing, she can host, she can dance… and she’s about to take on the role of Maria von Trapp! The multitasking Carrie Underwood, whose celebrity star continues to burn bright, is our pick for the 2012 American Country Awards Female Artist of the Year. 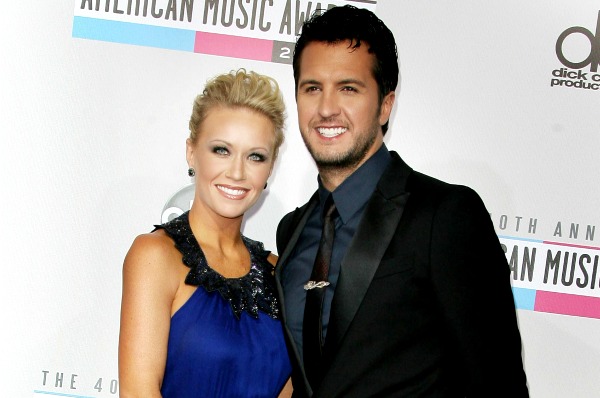 “Alone With You,” Jake Owen
“For You,” Keith Urban
“God Gave Me You,” Blake Shelton
“I Don’t Want This Night to End,” Luke Bryan
“You,” Chris Young

Could over 12 million YouTube viewers be wrong? The country music–loving population of this here US of A may not to be able to wait for the American Country Awards to begin, but once they do, folks most certainly won’t want the night to end. We’re predicting Luke Bryan will be taking home top honor in the Music Video of the Year category!

Sure, Blake Shelton’s “God Gave Me You” has been a YouTube hit as well, but there’s something about that Luke guy that screams he’s ready to win right about now.

In case you’re in need of a recap, check out Luke Bryan’s hit video here:

Whom do you want to see win big at the 2012 American Country Awards?