The New York Film Critics Circle has spoken! The group has unveiled its pick for the year’s best film. It also awarded the top actors and actresses, and behind-the-scenes talent. 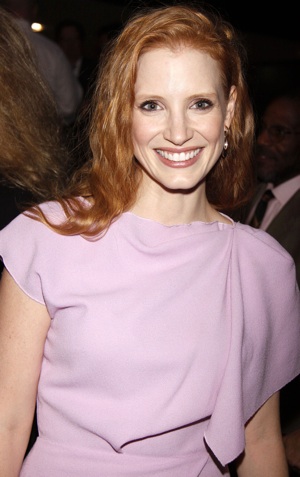 Before the Oscars and Golden Globes, the critics have to throw their hats in the ring. They acknowledge who they feel are the best in film. According to EW, the New York Film Critics Circle has announced its 2012 winners, which were dominated by Kathryn Bigelow‘s Zero Dark Thirty and Steven Spielberg‘s Lincoln.

Best Supporting Actor went to Matthew McConaughey, whose career is currently on fire. He won for his performance in two films: Magic Mike and the black comedy Bernie. McConaughey will be one to watch as he’s also gained praise for his work in the drama Killer Joe.

Do you agree with the winners?