SheKnows chats with an up-and-coming new country music star, Rachel Farley. Get to know this talented girl who is still in high school! 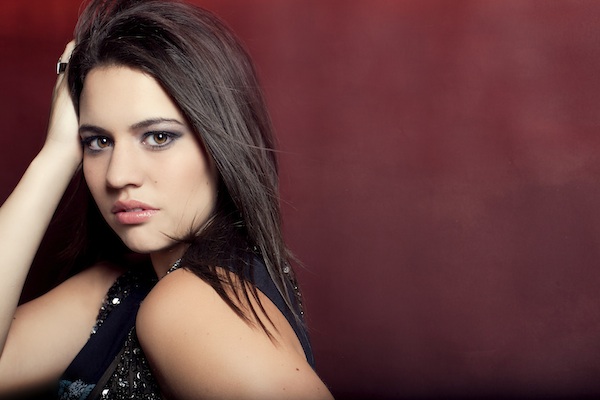 Rachel Farley is a young country music star. At 17 years old, Farley already has her debut album under her belt, The Truth, and hopes to break it big in country music. We caught up with Rachel on the same night she signed a new record deal with Red Bow Records and chatted with her about her upcoming music.

SheKnows: How does it feel to just be signed to Red Bow Records?

SK: Now, we hear you’ve been touring with Jason Aldean. How has that been going?

R: Oh, it’s been amazing. We just had our last run over the weekend. It’s been an incredible three months.

SK: What are some fun things you do while you’re on the road?

R: The biggest event on the road besides the show has been the Team Farley versus Team Aldean wiffle ball game. It’s a big deal, it’s been very serious. Team Farley has been awful through most of the tour, but we turned it around last weekend and we won all three of the final games… so it’s been a great week.

SK: What are you working on now? What can we expect to hear?

R: We’re in the studio right now recording a few more songs to add to the album. We’re hitting the radio tour hard starting in December and we will spend about three months on the road promoting the new single.

SK: How did you get to where you are now at just 17 years old?

R: Hard work. This is the only thing I have ever wanted to do. I started home schooling in middle school and started gigging everywhere I could, and playing and meeting as many people as I could, that could help me and give me advice. I’ve had a lot of great people take me under their wing.

Check out the full interview below as SheKnows goes backstage with country’s newest talent, Rachel Farley.