It’s that time again: The Sundance Film Festival is right around the corner. In preparation for the upcoming event, they’ve announced next year’s premiere selections. 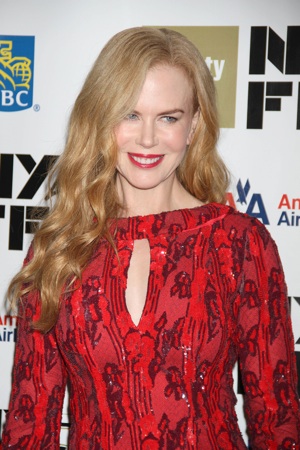 The spirit of independent film is in the air. The Sundance Film Festival has unveiled its roster of 2013 premieres. It includes some of the most anticipated films like Stoker, which stars Nicole Kidman and Mia Wasikowska and is directed by Korean legend Park Chan-wook. There’s also Joseph Gordon-Levitt‘s Don Jon’s Addiction, a film he wrote, directs and stars in.

On the list as well is jOBS, the much talked-about Steve Jobs biopic starring Ashton Kutcher. Lucky viewers will get to see if Kutcher has what it takes to pull off serious drama.

Check out the 18 world premieres below:

What film are you the most excited about?