If you’re desperately searching for the perfect Christmas gift for your spouse/boyfriend/significant other, look no further. Here are four books that are sure to delight your guy and keep him reading late into the night. 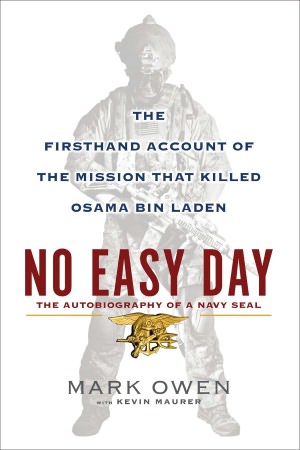 No Easy Day: The Firsthand Account of the Mission That Killed Osama Bin Laden

No Easy Day is a book that’s gotten quite a bit of press in the past few months. It’s written by a Navy SEAL who actually was on the team that raided the Abbottabad compound where Osama bin Laden was hiding. It’s sure to be an absolutely thrilling firsthand account, and it’s just the thing to convince your man to put down the Xbox 360 controller, to stop playing Halo 4, and instead read about real-life world events that will have him riveted. 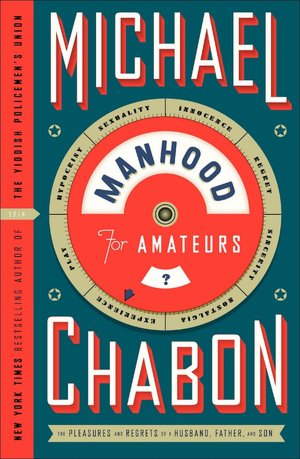 Manhood for Amateurs: The Pleasures and Regrets of a Husband, Father, and Son

If you’re looking for something a little lighter to give your man for Christmas, this collection of essays by Michael Chabon is a great choice. The author reflects on what it means to be a husband, a father, a son — in short, what it really means to be a man. It’s a beautiful gift for any guy, as the essays are tender and thought-provoking, yet relevant enough to any reader to be very compelling. 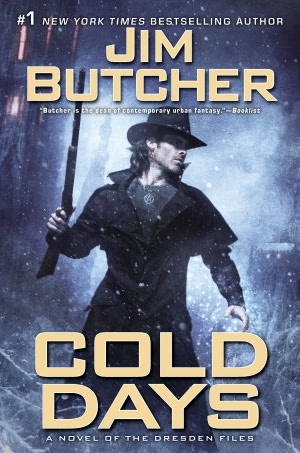 Does your man enjoy urban fantasy novels? If so, it’s a safe bet he’s a fan of The Dresden Files, a series written by Jim Butcher about a wizard living in Chicago. Harry Dresden isn’t what you think of when the word “wizard” comes to mind — no pointy hat, no long beard, and definitely no robe with stars on it. Instead, Harry walks around in his leather duster with his staff and tries to protect the innocent. He’s a pretty incredible character, and chances are you’ll be stealing these novels from your man before long because they’re just that good! 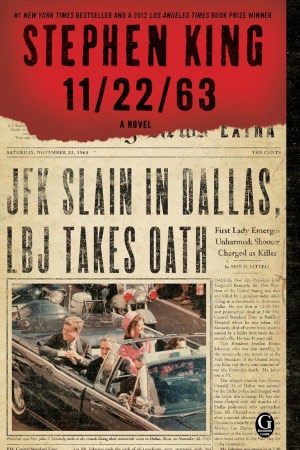 If your guy is into history, then Stephen King’s twisty page-turner is sure to be a safe bet. Jake Epping, a schoolteacher in Maine, is recruited to travel back in time and prevent the Kennedy assassination. Sound strange? Stephen King is known as “the master of horror,” but it looks like that title extends to other genres as well. Though 11/22/63 has none of the gore and screams that made King a household name, it’s still an incredibly interesting and well-written novel that will endear itself to any history fan.