The Walking Dead is setting records with its high ratings for cable channel AMC. Whether you’re a huge Walking Dead fan or want to see what all the zombie fuss is about, here are four books that are sure to satisfy your cravings. 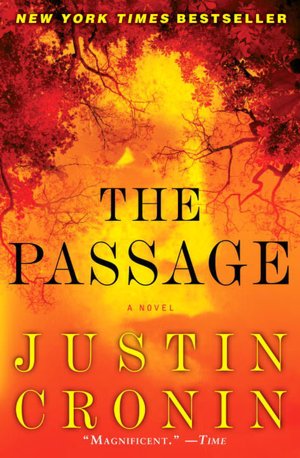 Though The Passage has been labeled as a “vampire book”, its creepy, single-minded villains have much more in common with the zombies of The Walking Dead than the gorgeous, vegetarian vampires of Twilight. It takes place in a future, after zombie/vampire hordes have overrun the United States, and there are only small groups of humans left. Survivors must work together in order to resist the hordes, and just when they think all hope is lost, they discover that a young girl named Amy may have the key to stopping the zombies. 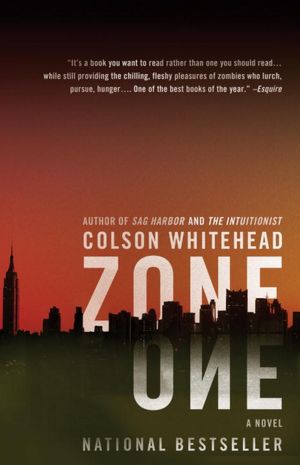 If you’re a fan of more literary, high-brow novels but still can’t resist the zombie allure, Zone One might be just the book for you. The plague is over, and in its aftermath are left two groups: the regular humans and the undead, the zombies that must be wiped out lest they bring destruction on us all. Mark Spitz works in lower Manhattan, cleaning out the zombies that are left in the area called “Zone One” that humans have managed to reclaim. 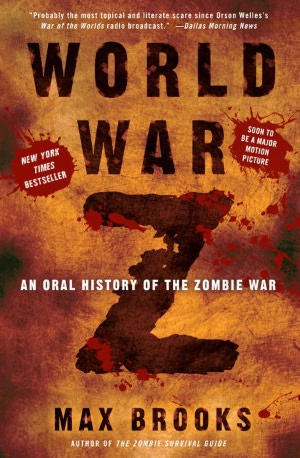 What you’ve heard about World War Z probably isn’t good, most likely that it’s a movie starring Brad Pitt that has been in production for years and is in some trouble. Apparently in its current form, the movie bears little resemblance to the book it takes its name from, which is a shame. World War Z is a rich, detailed novel, an account of the near-wiping out of humanity by those who experienced it firsthand. It’s told as a history, a series of first person accounts by different people living in different parts of the world, all of whom converge to stop the zombies once and for all. 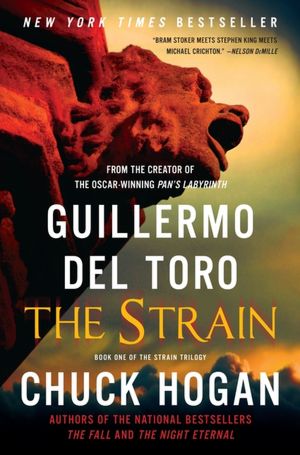 If Guillermo del Toro’s name sounds familiar, it’s probably because he’s the acclaimed director of movies such as Pan’s Labyrinth and Hellboy, and now he’s brought his talents to the page. When a plane at New York’s JFK’s airport mysteriously comes to a stop in the middle of a runway, flight controllers are perplexed. The doors are sealed and the pilots aren’t responding. When the doors finally open, they reveal that everyone on board is dead. Now, the Center for Disease Control must work to discover if it was a disease that killed these passengers, and if it was, to stop it from spreading to the general population.