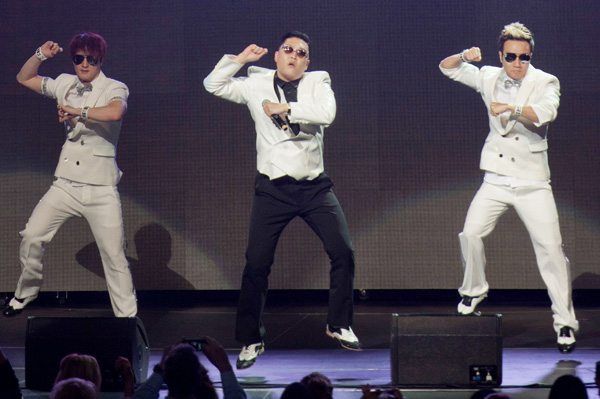 The entrance of this holiday-filled month has many eagerly preparing for the arrival of the impending festivities. KIIS FM decided to ring in December by throwing its annual Jingle Ball celebration, but instead of packing the festivities into one night, the Ball, hosted by none other than Ryan Seacrest, was spread over two evenings. Talk about spreading the holiday cheer.

With the insanely talented musical artists scheduled to perform over the two-night span, many celebrities felt the need to ring in the beginning of the holiday season with some tunes by attending the Jingle Ball. SheKnows had the pleasure of chatting with some of those who came, and not just about their favorite holiday cookies.

The final six contestants on The X Factor attended the ball and all of them seemed at ease knowing they weren’t the ones being judged. Tate Stevens let SheKnows know that “Simon Cowell really isn’t as mean as he seems,” and in fact even has a soft side. Carly Rose Sonenclar was speechless when asked about her popularity in the competition and told SheKnows that if she won, she “would love to buy lots of clothes.”

CeCe Frey actually had no idea why she decided to do The X Factor, but she couldn’t be more excited about her current stance in the competition. The girl group Fifth Harmony was also thrilled to be walking down the red… or in this case silver carpet and revealed that they have a way of checking one another when they sense one of their group members is feeling on edge.

While all of the final six contestants on The X Factor agree they are so thankful to be in the final six, they also agree the competition is ferociously fierce, for everyone in the lineup has such incredible talent. 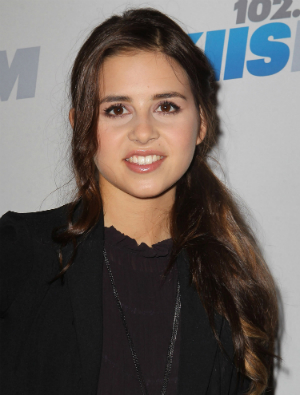 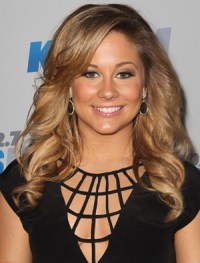 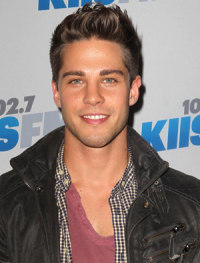 “Graduates” of Dancing with the Stars, Roshon Fegan and Shawn Johnson attended Jingle Ball as well, along with many of the pro dancers, including Derek Hough and Cheryl Burke, as well as judge Carrie Ann Inaba. Shawn told SheKnows that she is “so excited to sleep in now that the show is over.”
Shawn continued by telling us that her body is slowly recuperating from the grueling dance training and that she cannot wait to spend the holidays at home with family. Roshon, too, doesn’t miss being in pain during his Dancing with the Stars training, so much so that he would “really have to think about doing the show again,” if asked.

For those of you who follow Glee, Dean Geyer, who plays Lea Michele‘s new love interest on the show, stopped by for a quick chat. He revealed that Lea Michele, is in fact quite “a good kisser.” That isn’t to say we should expect him to kiss her under the mistletoe this year, except for maybe on Glee, because Dean is in a relationship.

Before his wild performance, Ne-Yo told SheKnows a secret: He cannot wait to chow down on his mom’s mashed potatoes this Christmas. Hopefully, his trainer doesn’t read this, though, because Ne-Yo fears that if he finds out, he will “punish” him even more in the gym. The fear stopped there because he definitely was more excited to perform than nervous.

The statuesque NeNe Leakes also graced the carpet with her presence and explained to SheKnows just how proud she is of her Ebony magazine cover shoot, featuring her in a bathtub full of glitzy diamonds.

“I grew up with Ebony magazine all around my house. It was such an honor for them to ask me to be on the cover, especially their money and power issue,” she explained, holding her head up high.

We have to agree with her. She definitely looked fierce and is certainly a role model for many. NeNe also has made the transition from reality TV star to sitcom actress. Catch her on her new show, The New Normal.