With Ashley and JP’s wedding right around the corner, we can’t help but think about all the awkward drama that’s going to go down at the reception! Not because of Ashley and JP but because of their crazy guests!

We’ve come to expect crazy drama, catfights and unbelievably awkward moments from The Bachelor franchise, so we expect nothing less from a Bachelorette wedding! These are our top picks of crazy and awkward moments we hope to see Dec. 16 when Ashley and JP tie the knot. 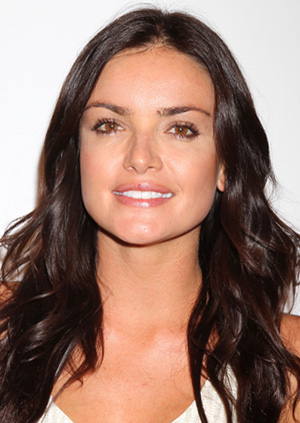 Most Likely to Get in a Catfight Over the Bouquet

Courtney Robertson from Ben Flajnik’s season doesn’t play nice, especially when it comes to getting flowers. When one of Ben’s girls outed Courtney for not being a good person, Courtney actually said, “I almost just want to rip her head off and verbally assault her.” Scary. Not to mention her obsession with “winning.” When Ashley tosses the bouquet, we recommend giving Courtney some elbow room and maybe wearing some armor. 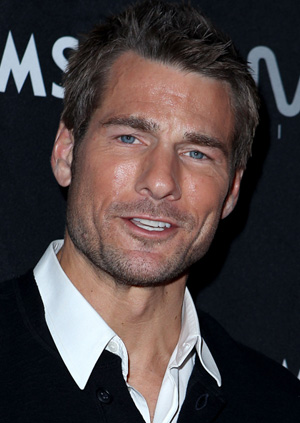 Most Likely to Give a Drunken Speech

There’s no doubt that Brad Womack will win in this department. This Bachelor had two chances at love and epically failed at both. His first go as the Bachelor left him so hated that he was ashamed to show his face in public! And let’s not forget how he chose Emily Maynard over Ashley Hebert only to find out she isn’t all she’s cracked up to be. Now, his ex is getting married, and he’s still alone. I’m sure a few drinks and a microphone will help to swallow that news. 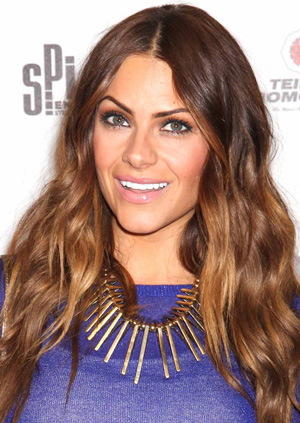 Most Likely to Hit on the Groom

Michelle Money swears she’s not a villain — and maybe she’s not — but she does have a tendency to push boundaries, piss off the girls and throw herself at men. All in good fun, of course. Lines like “All I can do is… hope that Chantel gets attacked by monkeys,” didn’t exactly make her new friends. Ultra sexual and drop-dead gorgeous, she knows how to make men weak in the knees, but it was her aggressive behavior with Brad Womack that always made her seem a little scary and inappropriate. She’ll swear it’s all in jest, but with that combination, we’d put our money on Money hitting on the groom. 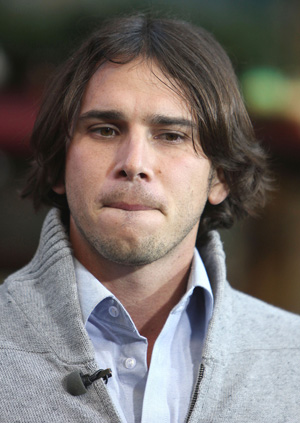 Most Likely to Cry in a Corner

Ben Flajnik was really, really heartbroken when Ashley dumped him for JP. Really, really heartbroken. He did seem to move on when he was named the Bachelor the following season and had beautiful women vying for his attention. He chose the model/villain Courtney to be his fiancee. That didn’t end well, and now he’s reportedly been linked to many beautiful women, such as Jennifer Love Hewitt, but only for brief romances. He’s a sensitive guy, so we can’t imagine he’s going to make it through his ex’s wedding without crying and blaming it on allergies (he seems like the kind of guy who has bad allergies).