Down-on-his-luck soccer star Gerard Butler returns home to spend time with his son. But learning to be a dad isn’t as easy as scoring a goal, especially when every lady in town is chasing after him. Butler’s so sexy — who can blame them? 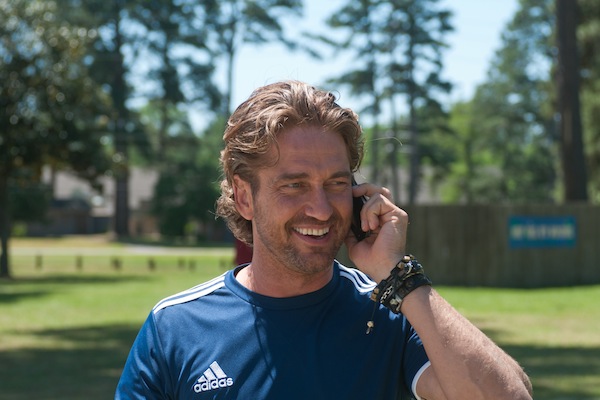 George (Gerard Butler) lived a life of glory as a Scottish soccer star in the 1990s. He had it all: Fame, fortune, a loving wife and son. Now, it’s 2012 and it’s all gone. Some bad investments in a bad economy did him in financially and a playboy lifestyle did in his marriage to sweet Stacie (Jessica Biel), who’s always been the responsible one. But George wants his family back.

Now in Virginia, ex-wife Stacie has moved on romantically and is now engaged to marry nice guy Matt (James Tupper). Discovering that Stacie has found someone else proves a real psychological blow to George.

To prove he can be a good dad, George agrees to coach his son Lewis’ (Noah Lomax) soccer team. Not only does he become a hero to the kids on the team, the soccer moms chase George around town like cats in heat — single and married moms are both desperate to score. 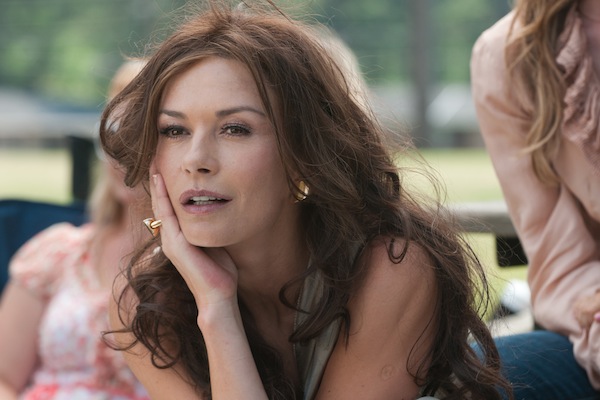 When it comes to being a hero to his own son, however, Lewis shows his dad a red card. All the athleticism in the world can’t make George a better father. For that, he’ll need an assist from Stacie. She’s kind, patient and knowledgeable, and it’s killing George that he messed up the whole thing.

Like many men, George can’t appreciate what he has until it’s gone. With nothing left to lose, he decides it’s time to grow up and fight for his family, but his many rendezvous with the local ladies are getting in the way. 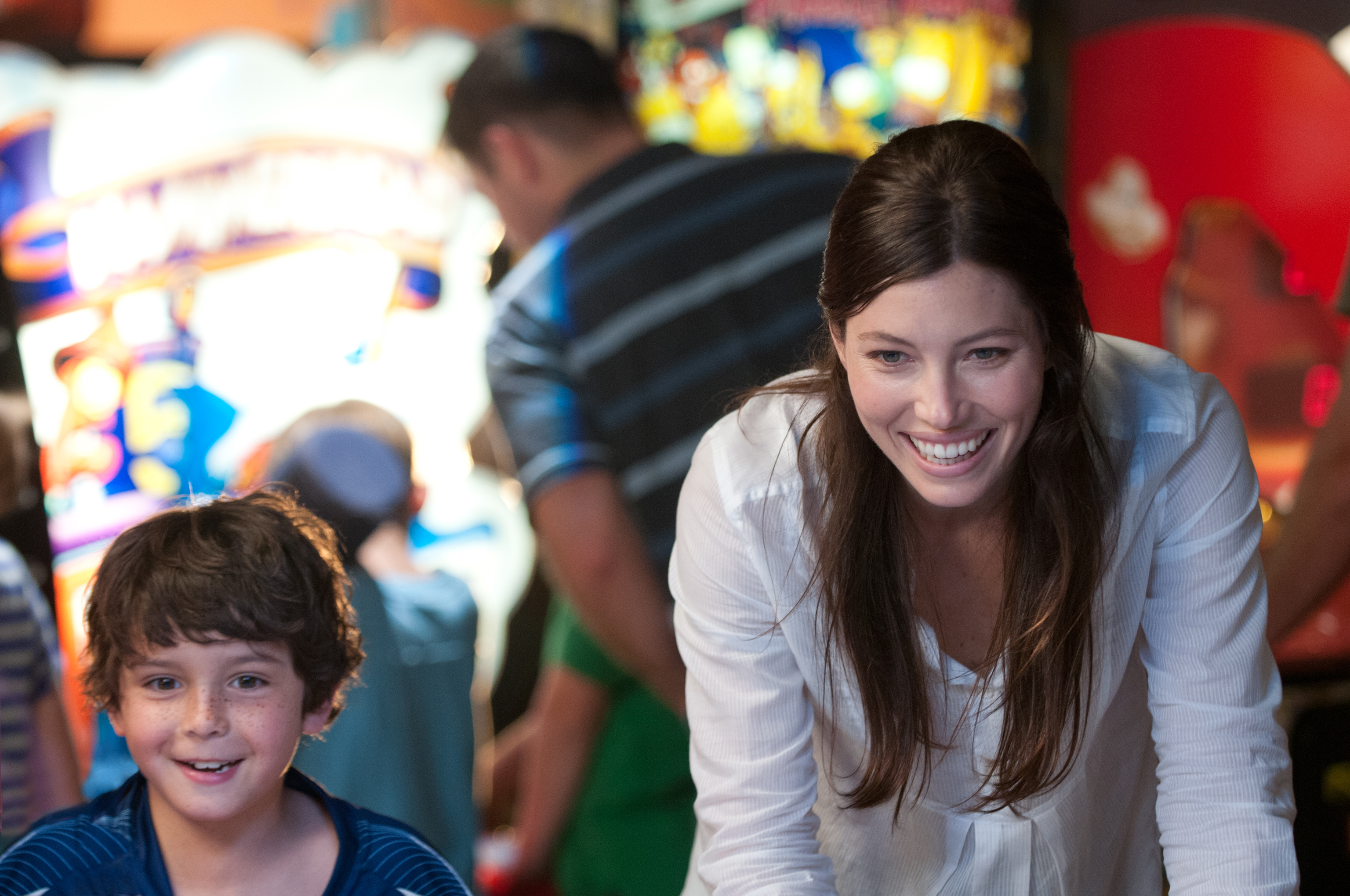 As George, Butler is hunky, lovable, and gives a very heartfelt portrayal of a man who sincerely wants to change his life.

In what may be the most honest performance of her career, Biel shines as a mom who is struggling to give her son the best life possible.

Bottom line: Playing for Keeps makes love and family the grandest prize of all. If you haven’t yet fallen for Gerard Butler, this movie will make you a convert by the 20-minute mark, so move over David Beckham, there’s a new soccer star in town.