Ashley and JP are tying the knot, and we can’t wait to see who will be in Ashley’s bridal party! The Bachelor isn’t the best place to make new friends, but Ashley’s sweet demeanor sets her apart from all those catfighting hair pullers. Here are some friends she’s made along the way whom we’d like to see in her bridal party. 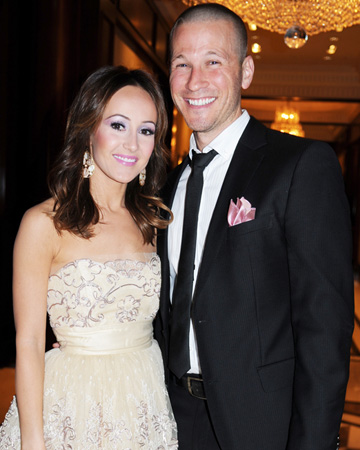 We at SheKnows couldn’t be more excited for Bachelorette Ashley Hebert and JP Rosenbaum’s wedding, which is just around the corner. As we’re counting down the hours and tapping our fingers in anticipation, we got to thinking about the familiar faces who will wind up in Ashley’s bridal party. These are our guesses for whom we might see standing next to Ashley on Dec. 16 on ABC. 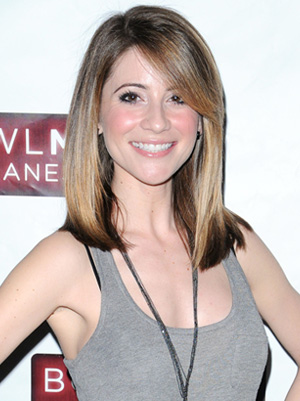 These two besties hit it off immediately when they were both vying for one man’s heart on Brad Womack’s season of The Bachelor. When most of the women were ready to put rat poison in food or disfigure someone to get a rose, the Ashleys were busy bonding and making everyone laugh with their goofy antics. Drama could have ensued after the producers put them both on a 2-on-1 date where one of them was bound to go home (that’s just cruel). Brad sent Ashley Spivey packing, and even though she was heartbroken, she didn’t let it affect her feelings for her new friend. All this time later, the girls are as close as ever and often double date with their new men! This is one face we’d be uber surprised not to see in the bridal party. 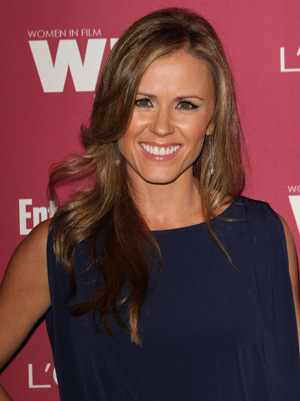 Trista has become the matriarch of The Bachelor dynasty. As the very first Bachelorette and one of the only true success stories from the franchise (she’s been married to her husband Ryan for nearly ten years now), she’s been known to get close to other Bachelorettes and give them advice on managing the spotlight and their relationships. Trista was also the first of the contestants to have her wedding on TV. In 2003, she opened her life to audiences and shared everything from the rehearsal dinner and the last-minute fights to the “I dos” and the Pepto Bismol–pink reception. She has experience, and we’re sure she’s been offering her advice and support to Ashley, especially after doing the In Touch bikini shoot together. Did you see the killer bodies on those ladies? 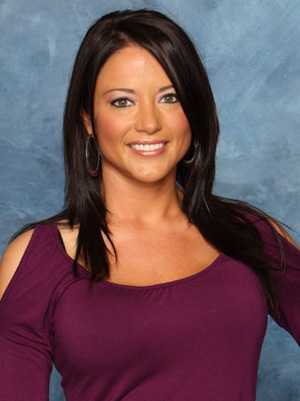 Normally, it’d be weird to ask your ex’s ex-girlfriend to join your bridal party, but then again, watching your boyfriend date 15 other girls isn’t exactly normal, is it? Ashley and Chantal had a lot to bond over after they made it to the Final Three, then Brad told them both to hit the road so he could propose to Emily Maynard. Chantal had it slightly harder than Ashley, as she was convinced that Brad was going to pop the question. Both girls were equally shocked and wounded, however, when Brad pretty much admitted in the After The Final Rose special that he knew he was going to choose Emily all along. That means the other girls who were falling in love with him were like greyhounds chasing that rabbit around the track — they were never gonna catch him. When a guy does two ladies wrong, ditch the guy and make a new friend. I’m sure they’ve done some bonding (and venting) over drinks since then, and we’d love to see Chantal show up in the bridal party!

More on The Bachelorette: JP and Ashley’s Wedding