We all have favorite on-screen couples, whether they’re on TV or in film. So when Ashton Kutcher hooked up with his That ’70s Show co-star (and on-screen girlfriend) Mila Kunis, we started thinking about all the other fictional lovebirds we’d like to see reunite in real life. 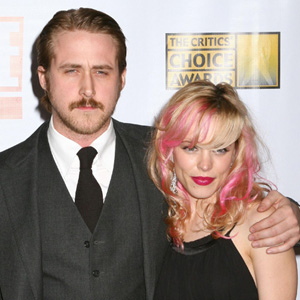 Allie and Noah from The Notebook will go down in history as one of the most beloved on-screen couples of all time. When McAdams and Gosling did hook up, the fans went nuts with excitement over the screen to real life romance. We know it didn’t last, but we still have a soft spot for this former (super-cute) couple. 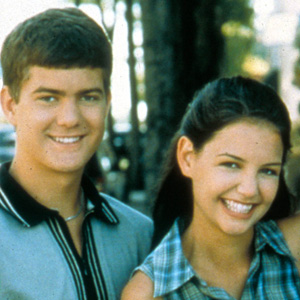 Pacey and Joey remain one of those TV couples that make fans of Dawson’s Creek swoon when they think back about the show. We know Jackson is firmly rooted in a long-term relationship with Diane Kruger, but in an alternate universe, how amazing would it be for these two former on-screen loves to create some real life romance? 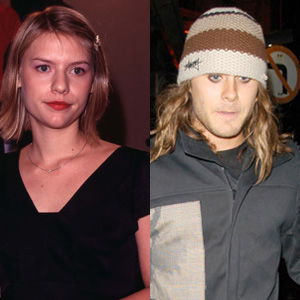 My So-Called Life was undoubtedly one of the best shows on television about high school life and what it feels like to be a teenager. Claire Danes and Jared Leto as Angela Chase and Jordan Catalano (the shy girl crushing on the cool guy) made for a fascinating on screen pair, and though it’s not really feasible, seeing these two reprise their roles in real life would be pretty cool. 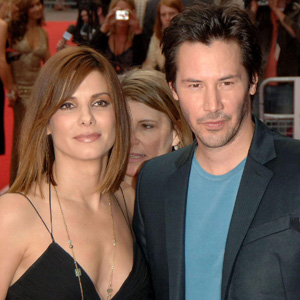 Speed remains one of those movies we have to watch if it ever comes on television, and the main reason for that is the cute chemistry between Reeves and Bullock, who we always wished would find romance off-screen. As far as we know, they’re just friends, but we still think they’d make a great couple. 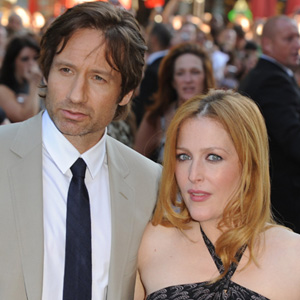 We know we’re not alone in our desire to see Scully and Mulder from The X-Files get together in real life. Seeing these two become more than past co-stars is a veritable online obsession for legions of fans. Are they or aren’t they? Rumors continue to swirl about whether Duchovny and Anderson will ever be (or are) more than friends. 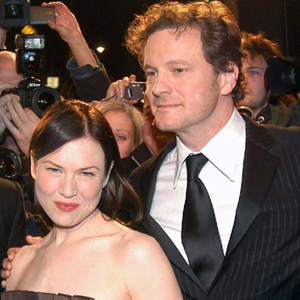 Who can ever forget (or not love) Bridget Jones and her bumbling hookup with straight-laced Marc Darcy in Bridget Jones’s Diary (and its sequel)? While Firth is married and we’re not sure what Zellweger’s romantic status is, those two were so hilarious in both films that we can’t resist wanting to see them together off-screen. 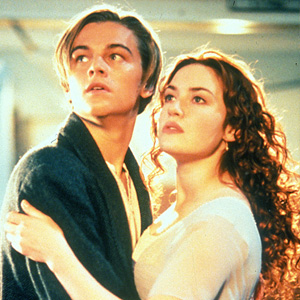 Our hearts do go on for these two, the ultimate romantic pairing from mega-blockbuster Titanic. The minute Jack and Rose locked eyes on board the ill-fated ocean liner, we were smitten with their light-hearted chemistry and passionate love for one another. We’re still holding out hope that longtime friends DiCaprio and Winslet will one day make a real life go of their movie romance. 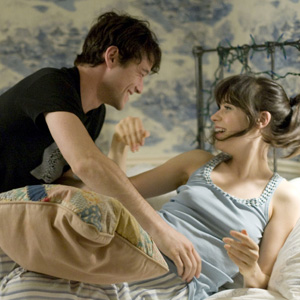 There were brief rumors a while back that 500 Days of Summer co-stars Gordon-Levitt and Deschanel were more than friends, but we’re pretty sure nothing ever came of that. However, we’d love to see these two quirky cuties (who looked so awkwardly adorable together on screen), hook up in real life. 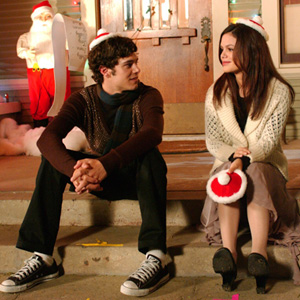 If we could magically get Seth and Summer from the The O.C. together in real life, we would. Brody and Bilson made an ultra-cute couple on the show and dated in real life for three years. We even found a Tumblr dedicated to their on-screen romance! 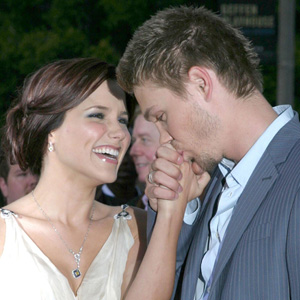 The real life (at one point) couple from One Tree Hill couldn’t make it work off-screen (they called it quits after only five months of marriage). But that doesn’t mean we don’t want them to give it another try now that they’re both older and (ideally) more mature. They were so cute on the show and we would hope they might be able to get back some of that on-screen spark in the real world.