In the spirit of Mayan predictions, we’ve compiled a team of heroes to help us survive the end of the world. Hey, if nothing else, here’s a list a movies fit for the occasion. 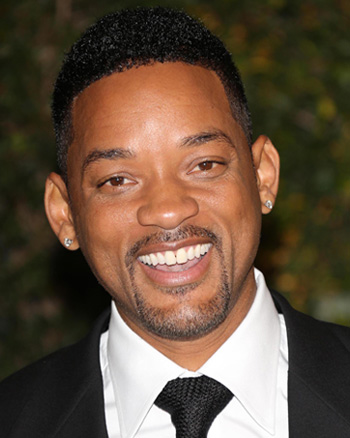 If this epic team of Hollywood Heroes has a captain, we’re asking Will Smith to head the operation. It’s an obvious fit. Smith and his faithful pup, Sam, kicked serious zombie-butt in the post-apocalyptic world of I Am Legend, and we’ve seen what he can do against the alien race in Independence Day and the Men In Black films. And let’s not forget, should technology go haywire and turn against us, he’s already handled all that in I, Robot (which may soon have a sequel).

So we’ve got zombies, aliens and robots somewhat covered, all with the swagger of Smith and his Bad Boys roots.

Who would have thought this fresh prince would grow into such the savior? 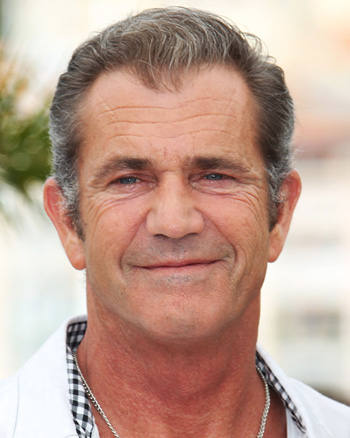 No doubt there will be room for reconstruction after the world suffers its blows, so we’ll need a real innovator on board. We’re thinking Mel Gibson is the perfect candidate. Of course, his full resume will come into play, touching specifically on his experiences with aliens in Signs and his assortment of physicality from The Patriot and Lethal Weapon, and all the way to Scotland and back with Braveheart. But the factor we’re most banking on is Gibson’s Mad Max survival sense.

One rule, Gibson: Keep your religious extremes to yourself in our new world. 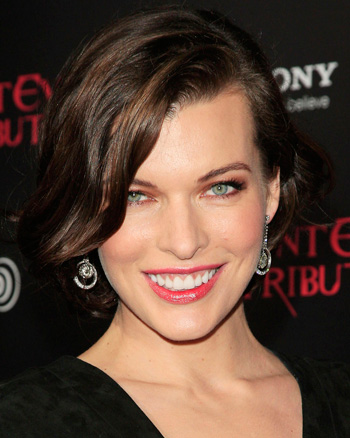 And let’s not forget our leading lady. We’re calling in Milla Jovovich, star of the Resident Evil franchise, to help our cause. She’s a supermodel with some super combat know-how.

Somebody’s got to keep the dudes in check, right? 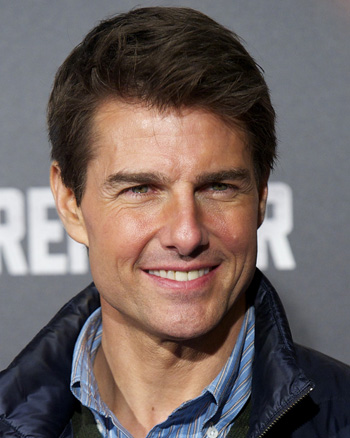 Tom Cruise also joins the team drawing from his War of the Worlds stint. Surviving the end times sounds a bit like a Mission Impossible of its own, but I think he’s got a good track record in that department.

Cruise can fly planes, rappel, even shoot guns — let’s just hope the apocalypse doesn’t come down to a stone fight, because Cruise can’t throw — excuse the pun — to save his life.

Luckily, he’s reportedly got his own safehouse and bunker in Telluride, Colorado.

“Tom Cruise reportedly dropped $10 million to build a bunker under his Telluride, Colorado, mansion — just in case,” said Yahoo!. “According to Star magazine, the state-of-the-art safe house, featuring a high-tech air-purifying system, was said to have room for 10 people and would have enough supplies and equipment so that they could survive down there for several years.” 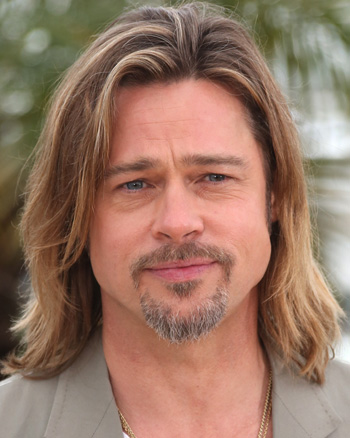 Rounding off the battalion and having just seen the new World War Z trailer, I thought maybe it’d be a good idea to invite Brad Pitt into the picture. His Legends of the Fall mountain man skills will be imperative once our cities are gone and I know all you ladies at home wouldn’t mind spending some time with Pitt in the forest.

Plus, it’s never a bad day when Tyler Durden is around.

Hey, if the world’s ending, things could get real crazy. Maybe even the Ninja Turtles could step up from the gutters and lend a green hand. Or what about Princess Leia? She’s got all sorts of cosmic expertise, and I’m sure she’s just as anxious about Star Wars: Episode VII as we are. Perhaps, she could even rally Charlie’s Angels for a bit of style and nostalgia around the end times.