Fox has put a hit out on The Mob Doctor. The network has confirmed that it won’t order any additional episodes. The freshman drama has run its course. 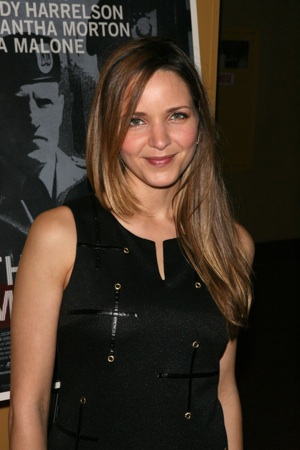 It had to happen sooner or later. The Fox Network is cutting its losses. After months of struggling in the ratings, The Mob Doctor has been canceled. The series is one of the least-watched dramas on the major four networks.

According to Zap2it, The Mob Doctor averages 4.4 million viewers and a 1.3 in the 18–49 demo. With numbers like that, critics assumed it would have been pulled a while ago. But Fox stuck with it — until the network’s hand was forced.

If you’re one of the few who tuned in, here’s some good news. The network plans to air its entire 13-episode order. But not all the episodes will premiere on the show’s regularly scheduled Monday time slot. Following the holiday break (Dec. 3), The Mob Doctor will return with one of its final four episodes.

Revolution vs. Mob Doctor: Which should you watch tonight? >>

Then starting Dec. 29, the remaining three episodes will air as follows: Dec. 31, Jan. 5 and Jan. 7. Two of those dates are Saturdays, which tells you that Fox can’t wait to wrap things up.

The network also confirmed that Kiefer Sutherland‘s latest project, Touchhas been delayed — again. The series was scheduled to return Feb. 1, but now it’s been pushed back a week. Instead of a one-hour premiere, Fox will air a special two-hour episode on Feb. 8 to compensate.

It looks like Fox is trying to clear some space for its midseason arrivals. Hopefully, some of them will fare better than The Mob Doctor.

Are you sad to see The Mob Doctor go?