The announcement of a new X-Men film was exciting enough, but now we know who will be in the film, thanks to Twitter. 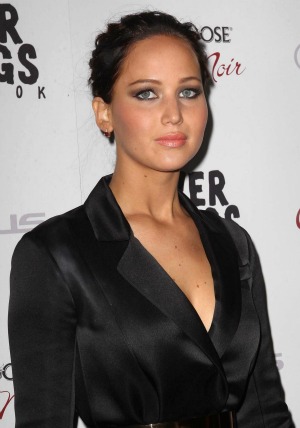 The next X-Men film just got a little better with the addition of returning stars from different parts of the series’ lifetime. X-Men: Days of Future Past is currently in production. Director Bryan Singer, who also directed X-Men and X2, announced the casting on Twitter.

He then added a couple more additions, which will undoubtedly make for an interesting storyline.

In 2011’s X-Men: First Class, McAvoy and Fassbender played the younger versions of Xavier and Magneto. With Stewart and McKellen playing the older versions of the same characters, it could mean the new movie has a storyline that, in a change from the previous films, includes flashbacks.

Neither McKellen nor Stewart have been in an X-Men movie since 2006’s X-Men: Last Stand.

The makers of the new film may have a challenge on their hands as they work with the actors’ schedules, since many of the younger stars have gained popularity since the last film. Jennifer Lawrence is currently filming The Hunger Games: Catching Fire, and there is a good chance she will be making the awards show circuit early next year for Silver Linings Playbook. James McAvoy is currently working on up to five other projects, including a film about Wikileaks’ Julian Assange. Michael Fassbender is working on The Counselor along with Brad Pitt, Javier Bardem, Cameron Diaz and others. He will also begin filming Prometheus 2 in the near future.

Sir McKellen is of course in the middle of the production of The Hobbit trilogy, and Stewart also is working on multiple projects.