Now that Liz & Dick has turned out to be less popular than Lindsay Lohan had hoped, what’s next for the actress? Some say it’s a sit-com! 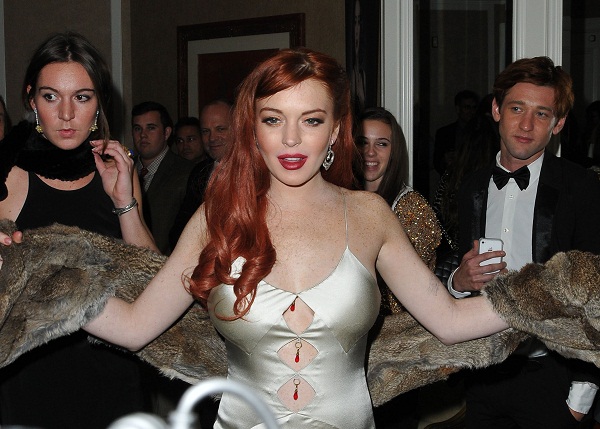 Lindsay Lohan‘s portrayal of Elizabeth Taylor in Liz & Dick was supposed to be her career comeback, but it’s turning out to be a flop. However, it sounds like she already has another idea to keep the money flowing.

According to Perez Hilton, next she’ll try her hand at television. 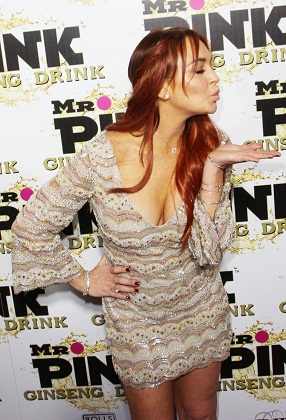 “Lindsay feels that the small screen would be a great way to revitalize her acting career,” an unnamed source told Perez Hilton. The source went on to say that Lindsay is most interested in comedy.

Apparently the idea came from Charlie Sheen. “Charlie told Lindsay that it was an easy way to make very good money and help her to get her movie career back on track.”

But, what would a Lindsay-esque sit-com look like? The way we see it, there are two ways to go.

First, she could play a character similar to herself. It worked for Reba McEntire, who has used small-screen comedy to keep her name in the papers on multiple occasions. Reba’s characters in Reba and the new Malibu Country are both pretty similar to Reba, with her straight-shooting, cheesy ways. While the roles have kept her visible, however, they certainly haven’t made anyone rethink McEntire as an actress. Watching Lohan relive the theft accusations, the drugs and the sexual experimentation would be interesting, but such roles would hardly prove she could act. Unless, of course, she uses the show as a way to explain that none of it actually happened. That would be a hilarious feat, indeed!

What Lindsay really needs is a makeover.

Basically, Lindsay needs to look to girls like Zooey, Dakota/Elle, and Emma Watson or slightly less famous girls like Aimee Teegarden (Friday Night Lights, Prom) and Mae Whitman (Parenthood and Perks of Being a Wallflower). All of the aforementioned ladies have made careers for themselves by using their talents, not their bodies. The sooner Lindsay realizes that there’s more to acting than pursing your lips and sticking out your chest, the better. 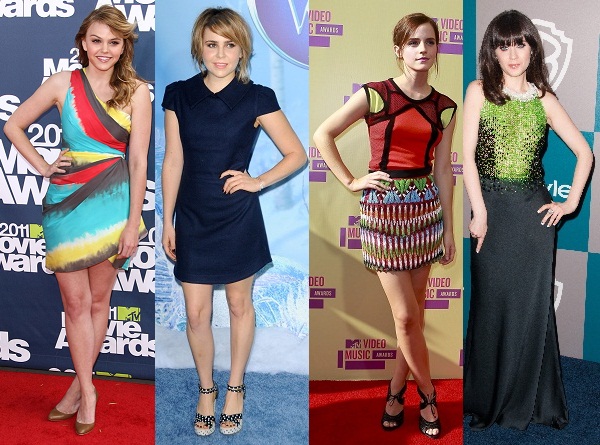 She might try playing the part of a reformed party girl. Maybe partner her up with a younger actress as her sister in an Elle and Dakota Fanning situation. Let the younger sister run wild and cause trouble while “been there, done that” big sister, Lindsay, looks on and advises (either helpfully or not). The only way this could truly work, though, is if she took a cue from Zooey Deschanel. Instead of traipsing all over town dressed like, well, a ho, she needs to try a more modest and “pretty” approach to style. She’ll definitely still reel in the boys, but she’ll do so in a more grown-up fashion.

We’re not sure a change-up will help, but it might be the best chance Linds has at salvaging her career and her reputation. Until then, there’s always Mean Girls.