This year’s Christmas tree in Rockefeller Center is as old as the tradition itself: 80 years, to be precise. NBC has planned a night full of festivities before lighting the 80-foot-tall Norwegian spruce! 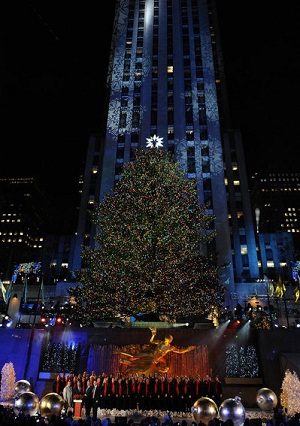 There’s not a better way to spend your evening than with Christmas music from today’s hottest musicians and good wishes (and sometimes bad jokes) from all your favorite NBC stars.

This year has quite the lineup, too. Performers include Trace Adkins, Mariah Carey, CeeLo Green, Rod Stewart and Il Volo. For the younger viewers, Disney’s Victoria Justice (from Victorious) will also perform.

As for hosts, expect all the funniest and best-looking actors and actresses that NBC has to offer to help pull off this monstrous production. Plus, there will be special appearances from Billy Crystal and Bette Midler, who will be there to help promote their new movie, Parental Guidance.

The hosts of NBC’s morning show TODAY might also make an appearance, though they already saw the tree when it first rolled into town earlier this month! 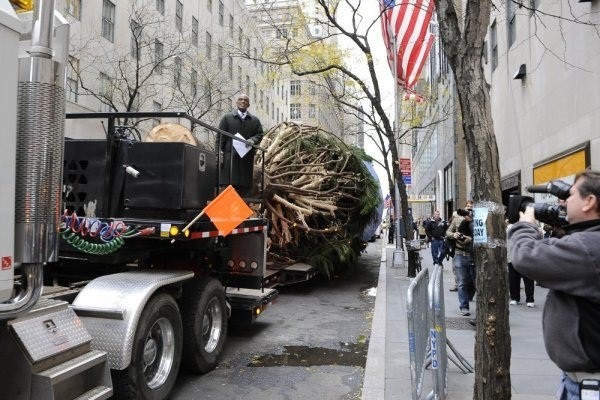 Perhaps the best moment in NBC’s Christmas special’s past was when Chuck star Zachary Levi helped end the night by singing Christmas carols on camera. His great voice was certainly a surprise for a lot of Chuck fans. What will NBC have in store this year? Whatever the network stars pull out of their Santa hats and warm woolen beanies, it’s bound to put us all in the holiday spirit.