The end of the year is quickly approaching, but new books are still being released every week. Check out some of November and December’s hottest picks in the YA world. 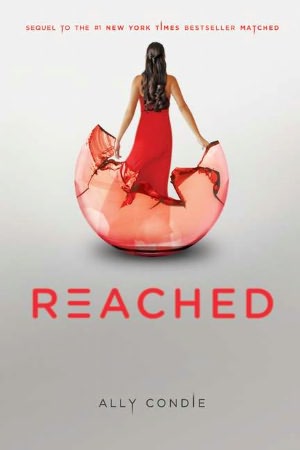 ‘Tis the season for sequels, and YA is the best placed to find them. In November, the third book in Ally Condie’s Matched trilogy was released. The Matched trilogy features a world set in the distant future, where an all-powerful government dictates the lives of its citizens. When Cassia is told that she is supposed to marry Xander, she should be relieved — after all, he’s her best friend and she knows him well. But just before she was told that Xander was her destiny, the face of someone else, a boy named Ky Markham, flashed on her screen. Now, Cassia can’t stop thinking about Ky and is beginning to wonder how perfect the Society really is. Reached is the conclusion of the explosive trilogy, so whether you’ve been waiting for all the books to come out before diving in or are eagerly anticipating this book, you definitely should check it out. 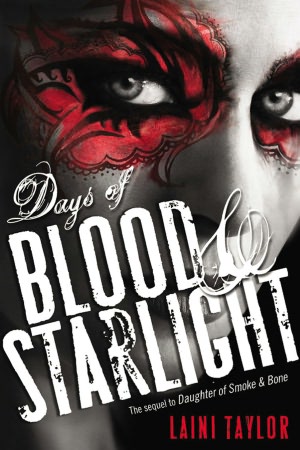 And the sequels continue! Days of Blood and Starlight is a sequel to the critical hit and reader favorite Daughter of Smoke and Bone. The first book in this series was an interesting one, featuring a girl named Karou, an art student with blue hair. Karou runs mysterious errands for her mentor, traveling through his portal to different parts of the world instantaneously to collect, of all things, teeth. But when Karou is attacked on one of her errands and meets Akiva, Karou begins to wonder who she really is and whether the stories she’s been told all her life are true. This is a novel full of wonder and an amazing, unique world. If you don’t pick this one up, you’ll definitely be missing out. 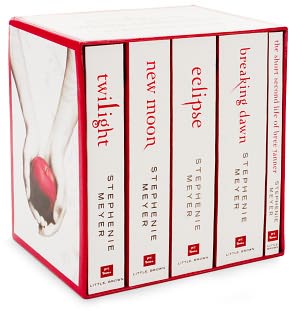 Yes, we know that a rerelease of the Twilight series doesn’t exactly qualify as new, but because it’s almost Christmas and we have gifts on our minds, we just had to include it in this round-up. Instead of the traditional black that the Twilight covers have always come in, this boxed set features striking white covers for the best-selling quartet. What’s more, it also contains the novella The Short Second Life of Bree Tanner, about a newborn vampire first introduced in Eclipse. This set is a limited edition, so make sure to act quickly to purchase this for the Twilight lover in your life.

New reads that won’t break the bank
What’s hot in memoirs and biographies
Vacay from your vacay: Best books to read