Slipping off the radar for a few days to gorge yourself on food and drink with family and friends is what the holidays are all about. We can always count on certain celebrities to make headlines while we’re not paying attention. Here’s what happened while you were trippin’ on tryptophan… 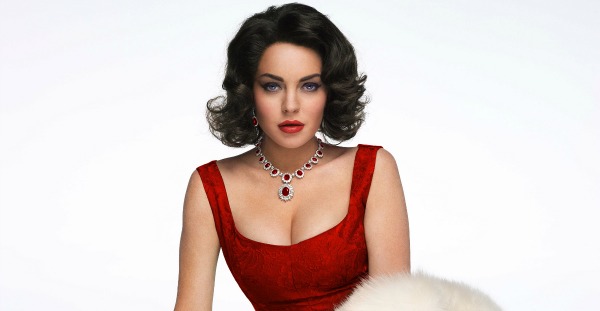 This may come as news to some of you — not that Lohan’s career was dead, but that she still had one. Inconceivable though it may be, Lifetime TV actually gave Lindsay a job portraying Elizabeth Taylor on Liz & Dick, which aired last night. If the critics’ reviews and celebrity tweets are any indication, the movie was a real suck-fest. And so like the turkey from your holiday table, the last glimmer of hope for Lindsay’s comeback dies a slow and painful death. On a positive note, new pal Charlie Sheen ponied up 100K toward LiLo’s tax bill. Awww. Ain’t that sweet? We’re sure, given Charlie’s reputation for being a gentleman, that he has no ulterior motive.

If the Mayans are correct and the world ends Dec. 21, Chris Brown will live through it and still be making headlines for being a complete douche bag the morning of the 22nd. Not to be outdone by his tasteless, self-indulgent terrorist Halloween costume, Brown couldn’t let the Thanksgiving weekend pass without being offensive. He launched a Twitter attack against comedy writer Jenny Johnson, who has made Chris Brown the butt of many of her social media jokes. Like a 12-year-old boy, Brown retaliated with toilet and oral sex “humor.” The best part of the exchange was when Jenny had to correct Brown’s spelling of the word “ho,” which he spelled “hoe.” Priceless. Brown made headlines again when Rihanna posted pictures of him in bed, lying atop Bart Simpson sheets — proving our arrested development theory. 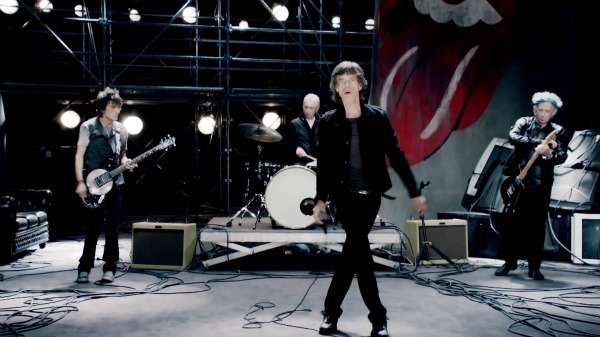 The Rolling Stones are doing a five-show 50th anniversary tour. The Stones are still old (Mick Jagger will be 70 next summer) and people are still paying astronomical prices for concert tickets. The fact that the Rolling Stones have been around since our dads were kids isn’t news, but a band that stays relevant for 50 years when so many “artists” today are lucky to remain relevant for a couple of years, is… 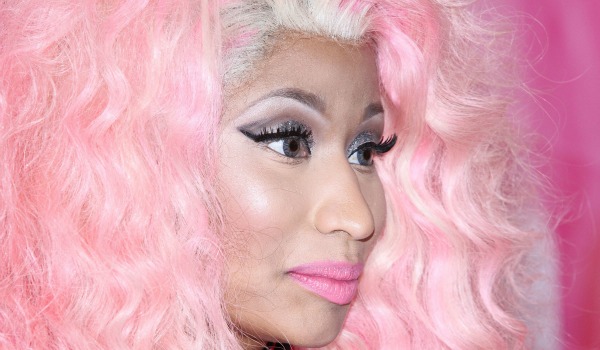 As if to prove our point about artists who lose relevance in record time, here comes Nicki Minaj. When sales for her Pink Friday: Roman Reloaded — the Re-up flopped, Minaj blamed retailers such as Target, Wal-mart, and Best Buy for carrying limited copies. Yeah. It had nothing to do with the fact that the second release was in April 2012 (the first was in November 2010), and that recycling music less than a year later is l-a-m-e. Here’s a clue for the marketing impaired — if you release Pink Friday right before Black Friday (you know — the busiest shopping day of the year!) and it’s a total bust, it might be time to get back in the studio and record some new music.