Maine news anchors Cindy Michaels and Tony Consiglio quit their jobs on Tuesday night in the most awesome way possible.

Related story The Newsroom finale review: Will McAvoy and co. sign off 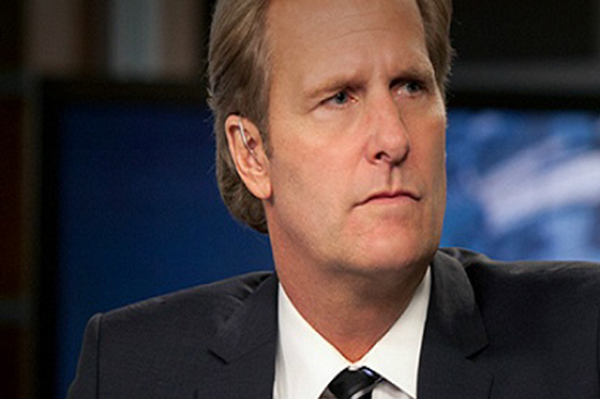 We’ve all had fantasies about telling our bosses to “take this job and shove it,” but few of us ever really do that. We like getting paid, after all.

However, a pair of evening news anchors in Bangor, Maine, basically did just that on Thursday night when they announced their resignation from the network at the end of their 6 p.m. newscast (see it here).

Tony Consiglio and Cindy Michaels were anchors at Bangor ABC and FOX affiliates WVII and WFVS for six years, but the increasing micro-management by senior management became too much to bear, they said.

“There was a constant disrespecting and belittling of staff and we both felt there was a lack of knowledge from ownership and upper management in running a newsroom to the extent that I was not allowed to structure and direct them professionally,” Michaels to the Bangor Daily News, adding that they “were expected to do somewhat unbalanced news, politically, in general.”

The reason for the on-air resignation? They likely would have been fired if they submitted a written resignation and wouldn’t have a chance to do it on-air. Their impromptu quitting was basically a big “f**k you” to their bosses.

“That was unfortunate, but not unexpected,” Mike Palmer, the stations’ vice president and general manager, told the paper. “We’ll hire experienced people to fill these positions sooner rather than later.”

As for the pair’s future plans? Consiglio said he’s looking for work outside the industry, while Michaels plans to become a freelance writer.

Meanwhile, in Los Angeles, Aaron Sorkin is busy adding that plotline to the upcoming season of The Newsroom.

Do you think these two were right to quit on-air without giving their bosses the heads-up first?