The internet is awash with one very big rumor: Matt Lauer might soon be the next victim under TODAY‘s axe. Does he deserve it, though? 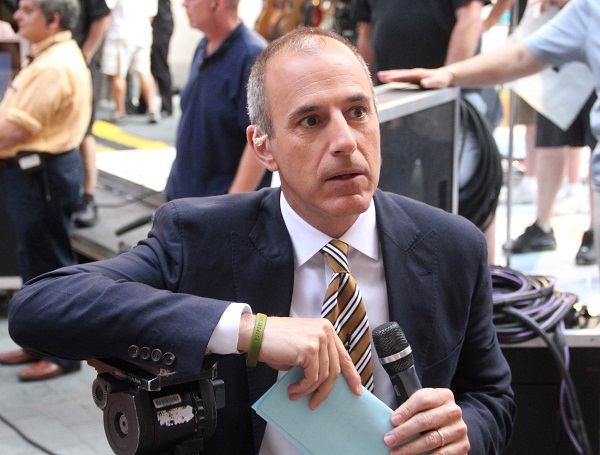 While no official announcement has been made, all our favorite gossip sites (and even a computer software site) are talking about the possibility that Matt Lauer may be on his way out the door at NBC.

Lauer has been with TODAY since 1997 when he replaced Bryant Gumbel as co-host. Since then, it’s been a bumpy ride for everyone on the show. There have been divorces, illnesses and multiple firings. Recently, TODAY has seen a major ratings drop. Earlier this fall, Good Morning America even beat TODAY‘s first-place ratings for the first time in 16 years. 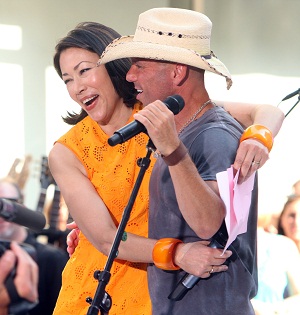 After the most recent firings of Ann Curry and TODAY‘s executive producer Jim Bell, a handful of unidentified sources from TODAY have come forth. All the sources point the finger of blame at Lauer. According to them, after everyone immediately blamed Lauer’s poor relationship with Curry for her firing, he was furious and demanded Jim Bell take the fall.

“Matt wanted him to do it,” said a source for The New York Post. “Matt was sick of being the punching bag.”

The subsequent firing of Bell and then the promotion of former producer Don Nash continued to shake things up at TODAY. The show is also overseen by Alexandra Wallace, who is rumored to take no crap from anyone. It sounds like things will continue to stay rocky for everyone involved with TODAY.

Seeing as how everyone is convinced Lauer is at the root of all their problems, everyone from The Examiner to the Sun Times seems to think he’ll be the next one to lose his job.

In the television world, rumors are always flying. What do you think? Is it time to say so long to Lauer?