Black Friday and 4 a.m. doorbusters are not just for bargain hunters and the financially challenged. Despite their loot, several celebrities look forward to Black Friday so they can secure the things that are missing in their lives at a reasonable price. Here are celebs you may see out and about on Black Friday*… 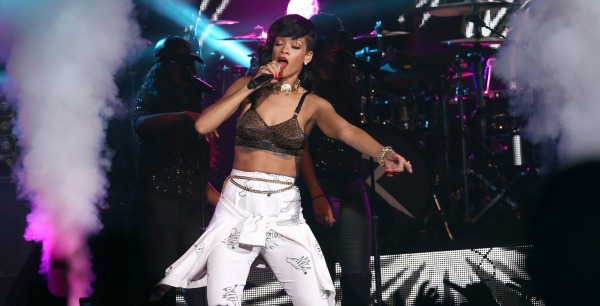 It’s been an exhausting week for Rihanna and she is ready for some retail therapy! Yesterday marked the end of RiRi’s 777 tour — seven countries in seven days.

The controversy began when Rihanna invited 250 journalists and contest winners to join her on tour. She poured champagne the first day on the plane, and then pulled a world-class disappearing act. Her captives, with nothing to do and nothing to write about, revolted. One journalist stripped down and streaked through plane just to relieve the boredom and give reporters a headline. Rihanna apologized for her Unapologetic tour, but said she’d do it all over again. (One must wonder if this is a celebrity’s clever way of getting back at the press — locking them up on a plane, serving bad food, and forcing them to watch the same concert seven times — and then giving them nothing to report.)

In light of the 777 scandal, Rihanna is rushing out for Black Friday to snag up several copies of Emily Post’s Etiquette. She intends to read through it so she can learn the secrets of being a successful host. 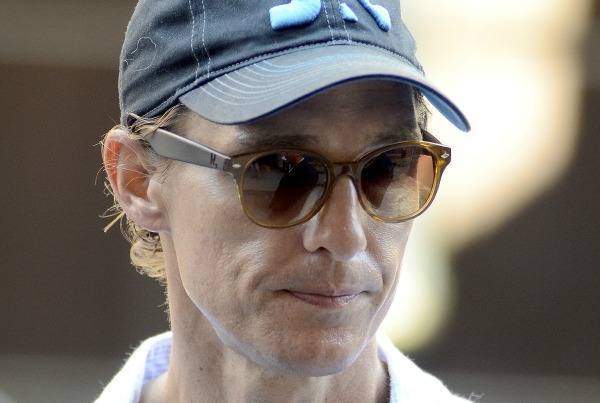 Matthew has a beautiful wife, a gorgeous family, and a successful career. What could this guy’s life possibly be missing? Food. McConaughey lost 40 pounds, ¼ of his body weight for his role as an AIDS patient in The Dallas Buyers Club. Since his stomach is now reportedly eating his backbone, he’s taking a break over the holiday weekend and running out on Black Friday to buy another turkey — and a side of beef. 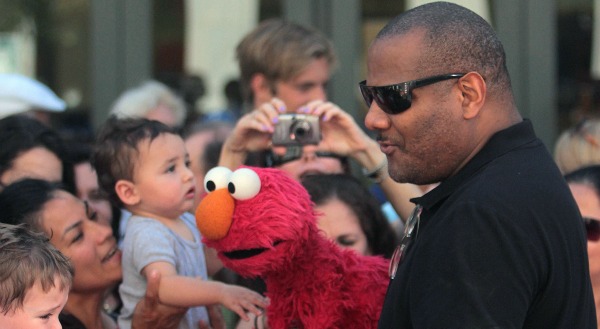 It’s been a rough couple of months for the Sesame Street crew. First, poor Big Bird thought he might be served up for Thanksgiving if Mitt Romney won the presidential election. That was a stressful few weeks. Now the voice behind the much beloved Elmo, Kevin Clash, is in hot water. Clash, who has twice been accused of sex with an underage boy, realized his association with a children’s character may not be appropriate and has resigned. Can someone tell Elmo how to get, how to get to Walmart so he can find a good deal on a new puppet master?

What does the holiday season look like for Hollywood’s biggest rednecks? Trash — fashioned in the exact likeness of Honey Boo Boo child. There goes Christmas. Artist Jason Mecier saw fit to assemble a pile of coupons, makeup, “sketti,” and other miscellaneous garbage into a mosaic of Boo Boo. We can only assume that mass production and mass consumption will follow. Honey Boo Boo, who will “holla for a dollah,” will likely venture out on Black Friday to save money on toilet paper, deodorant, dish soap, and portraits of herself.

*The content of this article is meant to entertain and is completely speculative.