It’s that time of year again! 2012 is ringing in some solid holiday cheer from the biggest names in music.

Light that fireplace and put on these tunes — your Christmas season is about to get a whole lot better!

SheKnows would like to help you bring it home for the holidays with a little help from some of the top names in music and five amazing albums in stores now. Any of these could have taken the top spot, but we’ll begin our list with Mr. Blake Shelton. 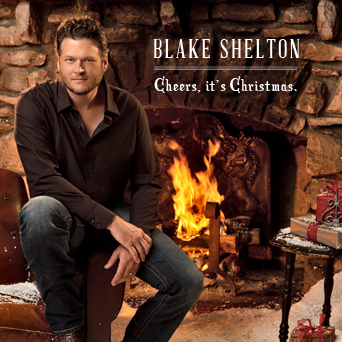 Gather ’round for an Oklahoma-dose of Christmas cheer, The Voice‘s Shelton has released a brand-new album with 14 twangy hits. The album stays true to Shelton’s roots, and features a song with his wife, Miranda Lambert, and one with his mother, Dorothy Shackleford. If you call yourself a country fan, it doesn’t get much better than this! 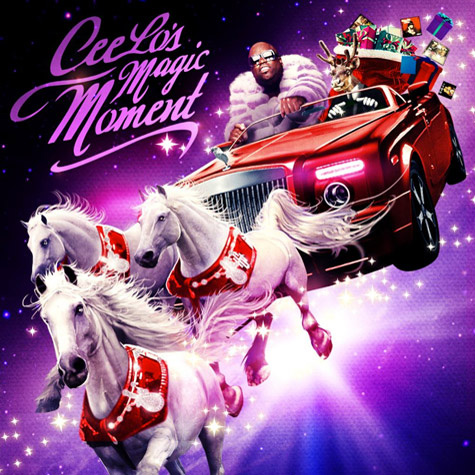 The Voice seems to have had a contagious festivity as co-coach CeeLo Green joins the ranks with Shelton. Green generates a fun twist on the spirit of the holidays with his trademark soulful take on a bunch of classics like “White Christmas,” “Run, Run Rudolph” and “This Christmas.” To complete The Voice trifecta, the album even contains a brand-new version of “Baby It’s Cold Outside,” featuring Christina Aguilera. 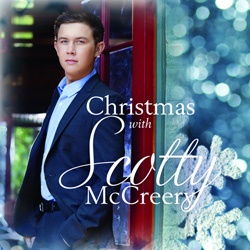 So it’s not the most creative album title in the world, but the latest American Idol winner delivers where it counts. He may only be 19 years old, but Scotty’s got the talent to keep up with some of country’s best and he’s doing it all while balancing a college workload. Somewhere in between classes he managed to grace us with 10 Christmas songs, including two originals.

Lady Antebellum — On This Winter’s Night 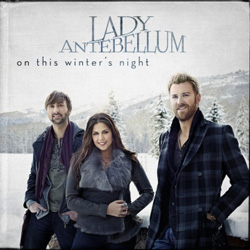 The Tennessee trio may have recorded this album last summer, sporting fake trees and Christmas lights in the studio to distance themselves from the harsh humidity and roaring heat right outside, but whatever the formula, this album works! On This Winter’s Night presents 12 Christmas classics including “Silver Bells,” “I’ll Be Home For Christmas” and “Silent Night,” to name just a few.

Colbie Caillat — Christmas in the Sand 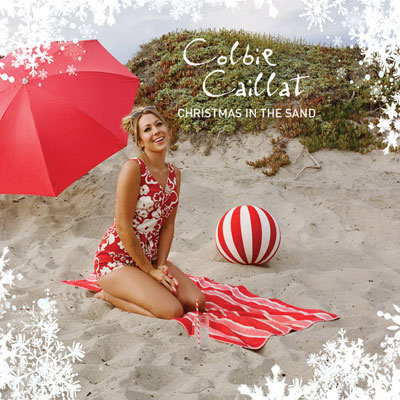 This album begs a convertible driving down the coast. Granted, most of us couldn’t dream of doing that for fear of frostbite, but this Caillat collection is packed full of California sun and all the warmth that comes with it. Caillat delivers 10 classics and five originals, including duets with Brad Paisley and Gavin DeGraw.

The best part about Christmas is that it’s the season that keeps on giving.

If our top 5 don’t suit your ears, be sure to check out This Christmas, the new album that reunites Olivia Newton-John and John Travolta, or Merry Christmas, Baby, from Rod Stewart.