Most new books are released as hardcovers, which are expensive. But SheKnows can help! “Paperback originals” are released straight to paperback, and here we have three wonderful picks for November and December that are easy on the wallet. 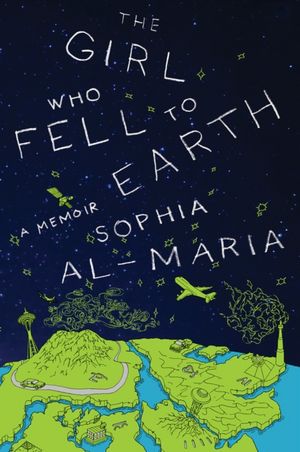 The Girl Who Fell to Earth:
A Memoir

The Girl Who Fell to Earth promises to be a gorgeous, cross-cultural coming-of-age story. When Sophia was a teenager, her mother sent her away from her home in the state of Washington to live with her Bedouin relatives in Qatar. Bedouins are nomadic desert dwellers, and sending Sophia to live with her tribe was intended to shelter her from the temptations afflicting high schoolers in the United States. As Sophia struggles to find freedom in her new life, she also must find her own identity between Bedouin and American, across cultures and continents. 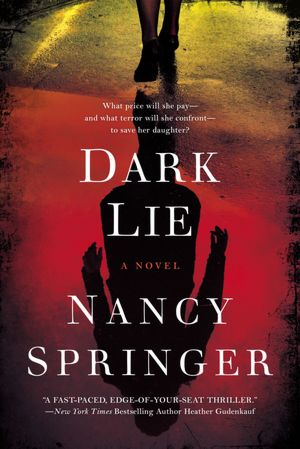 Sam and Dorrie Whiteare appear to be a normal, happy couple living in a typical suburban neighborhood. But like any other family, both Sam and Dorrie have secrets. Dorrie is secretly obsessed with the daughter she gave up for adoption 16 years ago; she has followed young Juliet’s every move, unable to let go of the child who should have been hers. One day, when Dorrie is following Juliet, she witnesses the teenager being abducted. Without thinking, she chases the kidnapper, putting herself in real danger to help her child. Now Sam must find his wife, and Dorrie and Juliet must come together and confront the difficult truths about themselves as they struggle to find a way out. 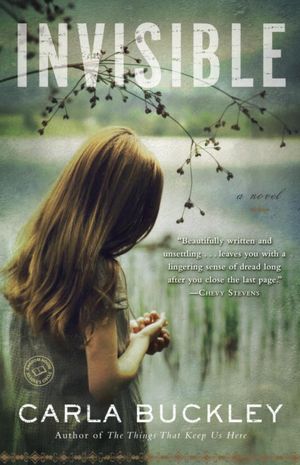 Dana Carlson looks up to her older sister Julie, and many think they are inseparable. But when Dana makes a difficult discovery, it causes her to leave home and cut off all ties with Julie. Now it’s 16 years later, and Dana receives the news that Julie is very sick. Dana knows that she must return home to face everything she left all those years ago and, what’s more, to face her sister. But by the time Dana gets back home, it’s too late, and Dana must deal with what Julie left behind — her devastated teenage daughter, Peyton, and a sickness that may be affecting others. Dana must learn the truth behind Julie’s illness, as well as why those around her seem to be covering up the truth about what is happening.

What’s hot in memoirs and biographies
Shopping through the pages: Get in the Black Friday spirit
Beyond Twilight: New YA series to get hooked on