This film takes on one of the most controversial natural gas drilling techniques, called “fracking,” that’s known for its big profits and big risks. Matt Damon shines in this modern-day morality tale in which the American dream gets hijacked by big business. 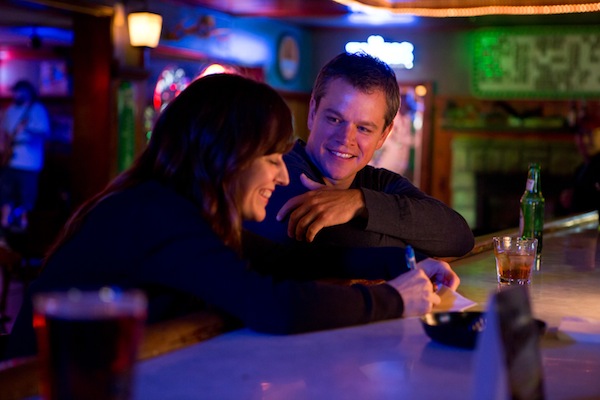 3 Stars: Perfect for those concerned about America’s dependency on foreign oil

Steve Butler (Matt Damon) grew up in a farming community but left for the big city when the small town began to dry up. He and his partner, Sue (Frances McDormand), work for an energy company called Global Crosspower Solutions and have arrived in the small farming town of McKinley. Their goal? To convince its landowners to lease their land to allow hydraulic fracturing or “fracking.”

Many of the farmers are eager to lease their property, hoping to improve their lives with the extra money. Steve promises a stronger, more economically viable community and even sponsors a Little League team.

But when the local high school science teacher, Frank Yates (Hal Holbrook), begins to reveal the ecological disaster that fracking might cause, Steve and Sue need to step up their game and sell, sell, sell quickly. 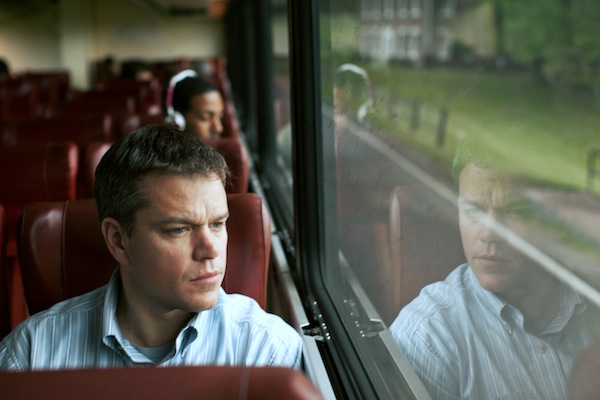 To look more like “regular Joes,” Steve and Sue purchase plaid flannel shirts from a local store and even drive an old, beat-up truck from house to house to appear more blue collar.

The situation gets more complicated, however, when an environmentalist named Dustin Noble (John Krasinski) arrives to distribute photos of dead cows that he claims are the victims of fracking. But in this high-stakes game of big profits, can anyone really be trusted? 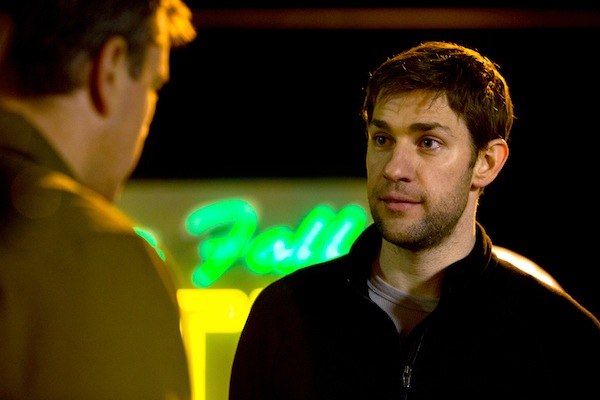 Matt Damon deftly portrays a man struggling to find his personal truth and maintain his own small-town values in a world of sinister motives and corporate greed. He truly believes he is a “good guy,” but he grapples with Global Crosspower Solutions’ devious tactics.

Bottom line: The issues in this film are timely, important and presented with intelligence and grace. Though a worthwhile effort, Promised Land lacks the gravity and emotional power of similar “issue” films like Silkwood or Norma Rae.