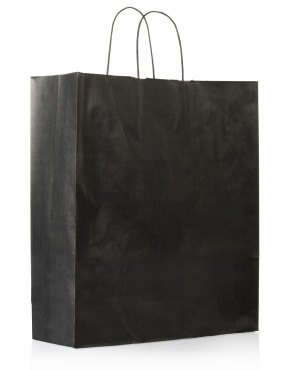 Retailers have recently begun the redefining of Black Friday. It’s no longer just one day where shoppers go insane and stores see their profit margins go from red to black. It’s become a week-long event. Walmart’s “Black Friday” ad starts on Thursday (yes, during dinner). Meanwhile, both Target and Amazon are running special pre-Friday sales all week. As Black Friday lengthens into Black Week, keeping up with deals can be stressful. Luckily for you, SheKnows is on top of the madness.

DVDs are, without a doubt, one of the best gifts to get someone. From your favorite relative to your secret Santa at work, if you know even the vaguest details about a person you can pick out a few DVDs or TV on DVDs to make them happy.

For the obsessive TV viewer:

If you want movies on DVD or Blu-ray, Walmart or Best Buy has the biggest selection of awesome deals. They’re so cheap, you can even bundle a few together. We think these bundles would go over well…

Need to tell someone to keep the Avengers explosions to himself? 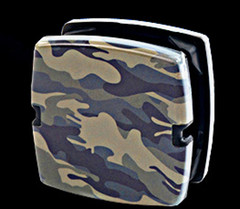 Earbuds are great gifts that are easy to personalize. Everyone from Target (including their dollar section) to The Container Store (in the stocking stuffer bins) carries super-cute earbuds in the shape of frogs, flowers, guitars, etc. They’re not always cheap, but they’re always a hit.

Once you’ve got those adorable buds, don’t forget to keep them working by keeping the cords free from kinks and tangles. We recommend: Earbud Yo-Yos! Available in a million colors, Earbud Yo-Yos are an excellent way to keep your cord from tangling up with itself (or with you).

Still need a way to watch those bad boys? 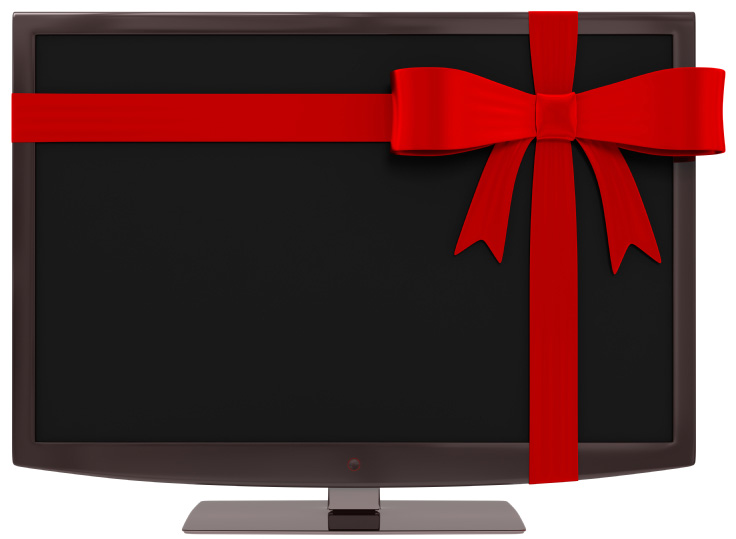 About that gamer in the family…

Whew! That was a long list! Make sure to check your local ads, too, for anything we might have missed. Good luck saving those Benjamins. Happy shopping!