Thanksgiving is upon us once again! In honor of the renewed sense of appreciation this holiday brings, we take a look at five celebrities who should serve up a double dose of gratitude for making it through 2012 intact. 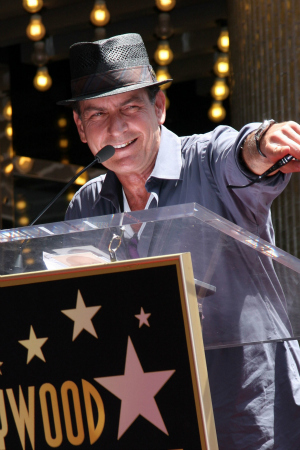 At the risk of sounding like a broken record, Charlie Sheen basically became the poster child for celebrity nut jobs after losing his role on Two and Half Men in 2011. In the year that followed, he ranted and raved about everything from tiger blood to trolls. But, in what has to be one of the biggest celebrity comebacks of the century, Sheen appears to now be… well, winning. The bad boy shocked the world by quitting his nasty Twitter habit in July, then really left everyone speechless when he donated a record-breaking $1 million to the United Service Organizations (USO). He even landed a choice gig as star of the FX comedy Anger Management, which has done so well 90 future episodes have already been ordered. 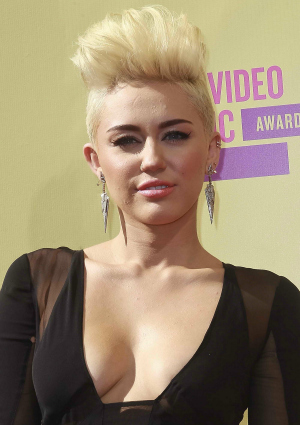 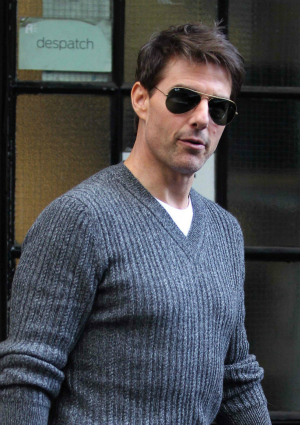 It’s safe to say 2012 has been a less than stellar year for Mr. Top Gun. After last year’s Mission: Impossible — Ghost Protocol proved a success at the box office, Cruise’s luck took a turn for the worse. In addition to catching all kinds of flak for his outspoken Scientology beliefs, the star has spent this year handling the PR surrounding a drunken neighbor being Tasered on his property, Rock of Ages tanking, a $50 million defamation lawsuit against In Touch Weekly and Life & Style, and — of course — the demise of TomKat. So what does he have to be so thankful for? Despite all of Cruise’s controversy, he has a mess of big-budget movie roles already on the books for the next three years! 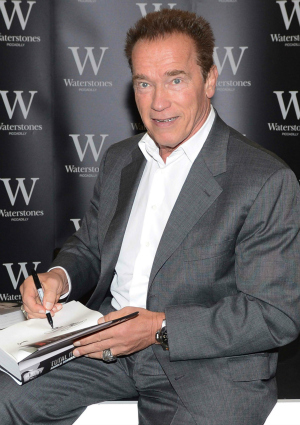 Last July, Arnold Schwarzenegger publicly admitted to fathering a secret love child with the housekeeper, thereby proving what the world already suspected: the 65-year-old actor-turned-politician is a pervy old man after all. While his then-wife, Maria Shriver, tried to keep things classy and maintain what little dignity she had in light of his adulterous revelations — c’mon, Arnie… Brigitte Nielson? Really?? — the Governator opted to follow up the pair’s divorce filing by writing the tell-all, Total Recall: My Unbelievably True Life Story. And yet, it looks as though his iconic catchphrase of “I’ll be back” was prophetic: Schwarzenegger will be starring in at least four blockbusters come 2013. 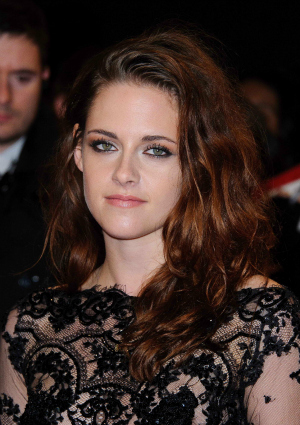 ‘Twas the affair that rocked the celebrity world this year — Kristen Stewart caught canoodling in a car with her Snow White and the Huntsman boss Rupert Sanders. A romance that developed onset, the lovers’ dalliance managed to elude Stewart’s main man, Robert Pattinson, and Sanders’ wife and mother of his kids, Liberty Ross. Naturally, Pattinson and Ross both soon skipped out on their adulterous partners. Despite being dubbed a “trampire,” however, Stewart has already managed to bounce back. She has hinted that there will probably be a Snow White and the Huntsman sequel and, oh yeah, Pattinson has shockingly opted to give her a second chance.