Women flocked to magazine racks to snatch up their copy of People’s “Sexiest Man Alive” issue. The winner of this year’s prestigious title goes to Channing Tatum. So what did these guys have in common besides chiseled chins, smoldering looks and raging biceps? Wives! Are Justin Timberlake and his sexy friends bringing marriage back? Here’s a list of Hollywood hunks/husbands we are thankful for… 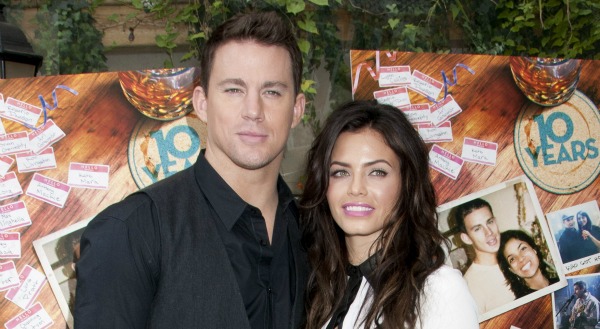 Magic Mike, Charming Channing — whatever you call this guy, it all means the same. If Brad Pitt and your quarterback high school crush had a kid, he would look like Channing. This perfectly sculpted heartthrob mentions his wife at least 12 times in People’s Sexiest Man Alive multiple-page layout. There is talk of massages, surprise birthday trips to Hawaii, and singing and dancing around the house together. Usually when a gorgeous man blathers on about his wife, it makes us do that finger-at-the-back-of-our-throat gag sign. But when it comes to Hollywood hunks, it somehow just makes them sexier. There is something about a man who could have whoever he wants, whenever he wants, committing to one woman — making him hotter than any full-page shirtless photo. Well, almost. 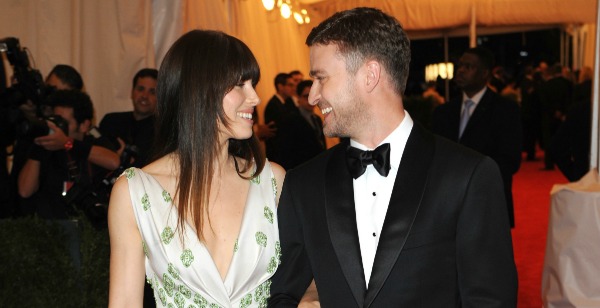 This wee sexy beast has been dabbling with long-term relationships since his Britney Spears days, but it was the lovely and luckier-than-hell Jessica Biel who roped him in for the long haul. On his wedding day he said that his wife was “the most beautiful thing he had ever seen.” Awww. In an open letter to fans in response to the wedding-video-heard-‘round-the-world featuring homeless people, Justin wrote, “I want to say that, on behalf of my friends, family, and associative knuckleheads, I am deeply sorry to anyone who was offended by the video. Again, it was something that I was not made aware of. But, I do understand the reaction and, by association, I am holding myself accountable.” Humility? Accountability? Willingly entering into a lifelong commitment? From a celebrity? Those are things that are hard to find in everyday Joes and are the hallmarks of one of the sexiest men alive. 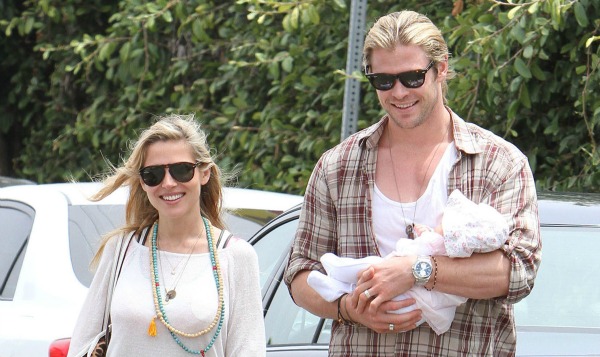 We already knew that Chris Hemsworth of the upcoming Red Dawn is one of the hottest actors in Hollywood, and we already knew he was the brother of the equally dashing Liam Hemsworth. What we may not have known, before People magazine’s Sexiest Man Alive issue is that he is a happily married man. When People asked Chris “Drool-worth” what his idea of a good time is, he answered, “I probably would have answered this question differently a year ago, but now a good time is doing anything with my wife and daughter.” Sigh. 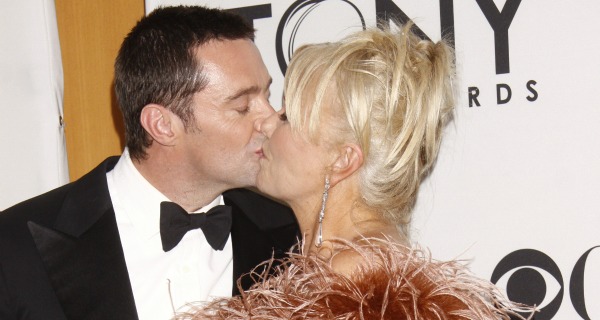 Hugh Jackman wore People’s Sexiest Man Alive crown in 2008, but he has a lifetime seat on the sexiest man alive throne. His ability to sing, dance, and bring subtle swagger and hotness to whatever role he plays puts him on every woman’s “hall pass” list. More than that, Hugh has proved that he’s got the tools to be in a long-term commitment. He’s been married to his wife, Deborra Lee-Furness for 16 years, which is an eternity by Hollywood standards. Many seem to have a hard time wrapping their heads around this fact, and rumors of Hugh being gay have plagued him and his marriage for years. He has a successful marriage, so he must be gay? That’s kind of ridiculous. Maybe he’s been married to the same woman for almost two decades because he’s a complete hunk and a well-rounded individual. We’re grateful there are beefcakes like Hugh around to set an example for the rest of mankind.