Has Howard Stern gone tame? The notorious shock-jock has advice for the fame-hungry, and it makes a surprising amount of sense. 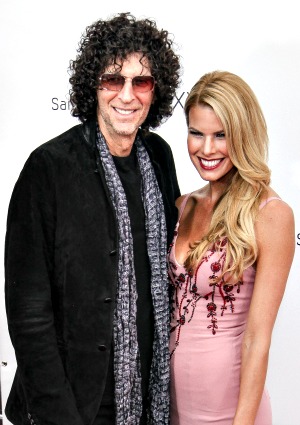 Howard Stern knows a thing or two about rejection. The man whose long road to fame was chronicled in his 1993 autobiography Private Parts recently reflected on his journey.

“I never worried in my career about what people thought or my reputation,” the furiously-loathed and ferociously-loved radio host recently told E! News.

“I always did what I thought was funny. Some people liked it, some didn’t. That’s how you become a top performer.”

Despite finding fame and fortune, the bumpy road continues on. The 58-year-old, who joined Amercia’s Got Talent‘s judging panel amid much controversy, has since faced low ratings and less-than-flattering reviews.

“You’ve got to be original,” Howard Stern continued about how he keeps going amid criticism. “You can’t sit and look at focus groups. You can’t read your comments on Twitter.”

Does Howard Stern believe returning to AGT for another season is what’s right for him, then? The answer isn’t quite clear yet. Ask again later.

Would you like to see Howard Stern return to America’s Got Talent or go back to radio?