Police have arrested a Missouri man who was plotting an Aurora-style movie massacre. With a ticket to a Sunday showing of The Twilight Saga: Breaking Dawn Part 2 already purchased, authorities report Blaec Lammers intended to kill. 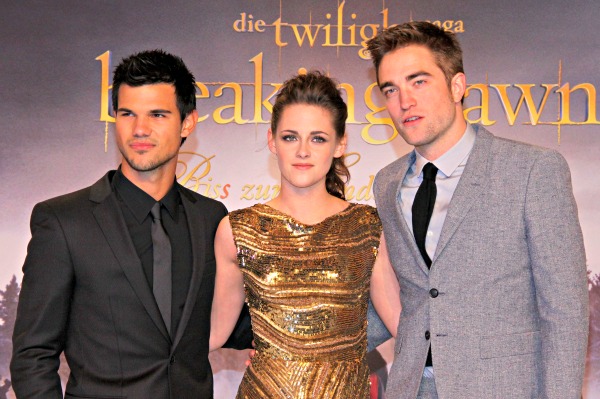 Breaking Dawn fans in Missouri owe a special thank-you to police and the mother of a man named Blaec Lammers. Together, it appears they have prevented a shooting massacre in the same style of the tragedy in Aurora, Colorado, during a showing of The Dark Knight Rises.

KSDK news out of St. Louis reports Blaec Lammers was charged Friday morning with first-degree assault, making a terroristic threat and armed criminal action. He is currently being held on $500,000 bail.

One day earlier, Lammers’ mother had contacted authorities to inform them of her 20-year-old son’s plans. She revealed he had purchased weapons similar to the ones used in the Aurora theater killing spree.

A police officer picked up the troubled man at a Sonic restaurant in Missouri, and he agreed to be taken to the station. There, he stated he had purchased two assault rifles for hunting along with 400 rounds of ammunition.

Along with possessing a ticket to a Sunday showing of Breaking Dawn Part 2, Lammers also had plans to kill inside of a Walmart store.

“Blaec Lammers stated that he would walk into the store and just start shooting people at random,” court documents reveal. “[I]f he ran out of ammunition… he would just break the glass where the ammunition is stored and get some more and keep on shooting until police arrived.”