Can SNL redeem itself after last week’s yawn-worthy episode? Hopefully. Jeremy Renner and the guys from Maroon 5 should help. 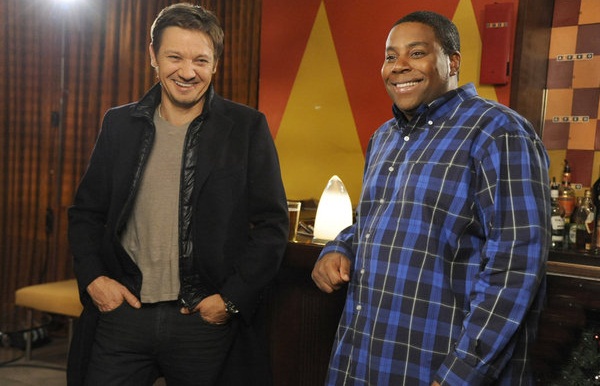 Jeremy Renner hosts this week’s SNL with musical guest Maroon 5. It should be a decent episode… at least better than last week with Anne Hathaway and Rihanna. 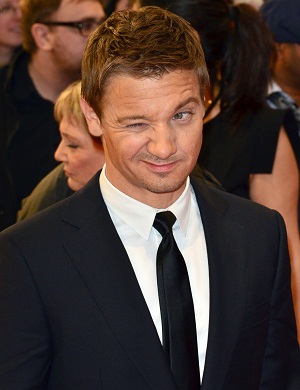 Maroon 5’s Adam Levine is a known funny guy. He’s a pro at laughing it up on talk shows (like he did on Ellen earlier this week) and he always keeps his fellow coaches laughing with his hysterical sarcasm on The Voice. If the producers let Levine loose, Saturday Night Live is sure to bring the laughs once again. However, if they try to reign him in with the same stale sketches they’ve been doing for years (i.e. another rendition of the bar scene full of reminiscing drunk guys and the musical guest playing a well-known song), they could have another flop on their hands.

Jeremy Renner is the wild card for this episode. Renner’s three most memorable roles are probably as Hawkeye in The Avengers, Aaron Cross in The Bourne Legacy or as Sergeant First Class William James in The Hurt Locker. In all, Renner has played a sort of stoic tough guy. While Avengers has its chuckle-worthy moments, none of the films are comedies. He is, however, pretty funny in interviews or with other funny people to bring him out of his shell. Renner also recently told Entertainment Weekly that the always-funny Jon Hamm told him he’d be great at hosting SNL. That’s a pretty decent endorsement. Here’s SNL‘s promo for this week’s show:

For an even funnier video of Jeremy Renner and Keenan Thompson, visit NBC.com for an exclusive clip.

Also on the bill for this week’s Saturday Night Live is alumni Fred Armisen. Armisen’s show, Portlandia, will soon air its holiday/Christmas special and will return for a third season in January 2013.

While there’s still no word on if any of Renner’s Avenger friends may drop by the SNL set, it’s looking like a good show.

Images courtesy of NBC and WENN.com

More on SNL and Jeremy Renner