Who should host the 2012 American Music Awards live on Nov. 18? We have a few ideas of some outside-the-box pairs who would definitely bring in some attention. 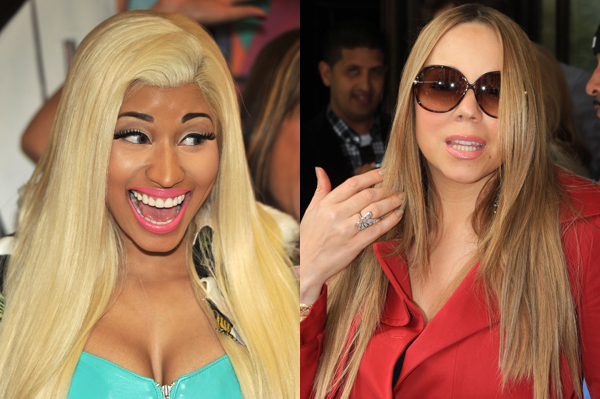 The 2012 American Music Awards are set to broadcast live on ABC on Nov. 18 with performances from everyone from Justin Bieber to Kelly Clarkson and The Wanted. However, one thing is notably missing from the lineup: A host!

You read that right: The AMAs haven’t announced a specific host for the show, so either it’ll be a surprise or the show will just transition from one presenter to the next. It’s not the first time an awards show has tried this: The 2007 MTV VMAs in Las Vegas opted for no host and it ended up feeling really weird and chaotic.

Will the AMAs make it work? We hope so, but that’s not stopping us from coming up with a few ideas for co-hosts. We figure the show’s already going to be awkward, so why not make it even more so with these weird pairs?

Have you heard? Nicki Minaj and Mariah Carey don’t exactly get along. The new American Idol judges were at each other’s throats earlier this fall when Minaj had a meltdown over Carey’s continued disses.

Sure, there are questions whether or not the feud is real or for ratings, but we’d love to see just how unpredictable the two are while competing for camera time. We’ll just call it prep for the new season of Idol coming in January. 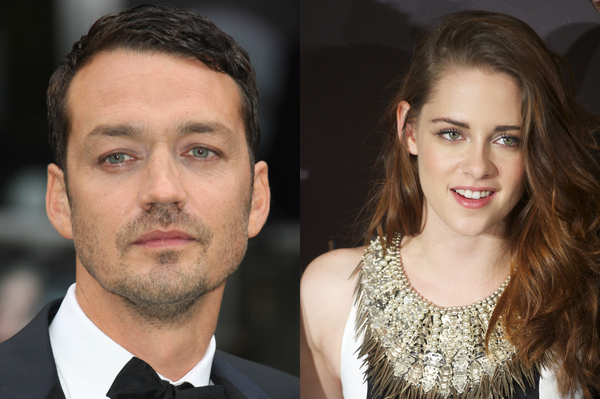 By all accounts, Kristen Stewart and Robert Pattinson have put her affair with her Snow White and the Huntsman director Rupert Sanders behind them. Conveniently, right in time for the release of The Twilight Saga: Breaking Dawn — Part 2.

We’re not quite ready to put all of the drama behind us, though. We’d love to see KStew and Sanders reunite as hosts — or, better yet: Stewart and Sanders’ wife, Liberty Ross. Now, Stewart and Sanders have nothing to do with music, but wouldn’t it be fun to watch all the awkwardness for three hours?

On second thought, scratch that: It’s just way too much hair-touching and blank facial expressions for us to handle. 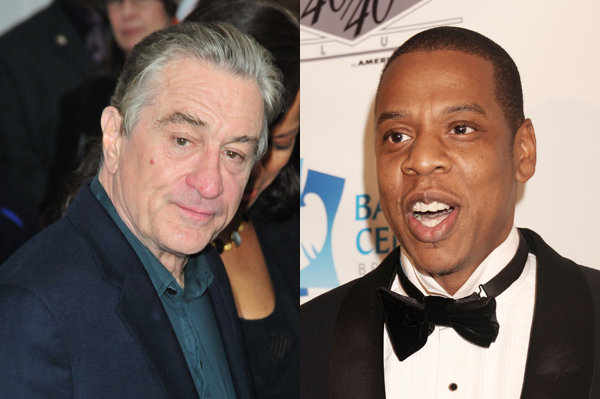 Jay-Z continues to be one of the biggest things in music — he even counts President Barack Obama as a fan. However, De Niro is not among those admirers anymore.

According to the New York Post, De Niro now thinks Hov is rude because he ignored a bunch of his phone calls earlier this year.

“Bob was sitting at a table, and when Jay-Z went over to say hello, De Niro told Jay that he never called him back,” the spy said. “Bob wasn’t in the mood to make polite conversation. He told Jay that if somebody calls you six times, you call them back. It doesn’t matter who you are, that is just rude.”

Again, we’d love to see these two because we just love awkward encounters that don’t involve us. 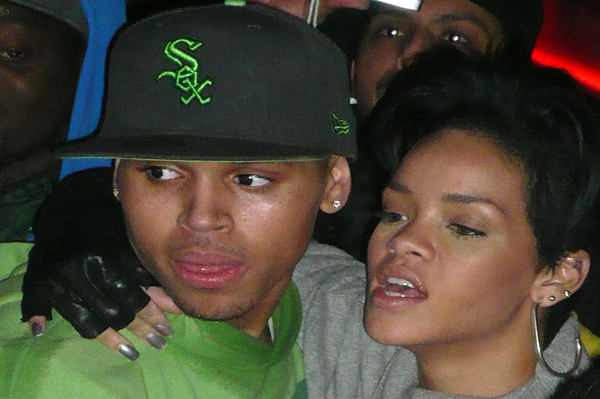 Chris Brown and Rihanna are back together again, whether we like it or not. The pair continues to flip off fans by saying their relationship is “Nobody’s Business,” but we think they’d be better served to embrace the interest in their reunion with a public job as AMA co-hosts. After all, Breezy needs all the good publicity he can get since he can’t seem to figure out how to do it on his own.

The 2012 AMAs will be broadcasting live on Nov. 18 on ABC, and SheKnows Goes to the Shows will be there, live on the red carpet!

Who would you pick as hosts for the American Music Awards?