The American Music Awards is 40 years old. During that time, we’ve seen a lot of artists come and go. But there are a few who have made ceremony history. We’re talking big winners, who are currently leading the AMA pack. 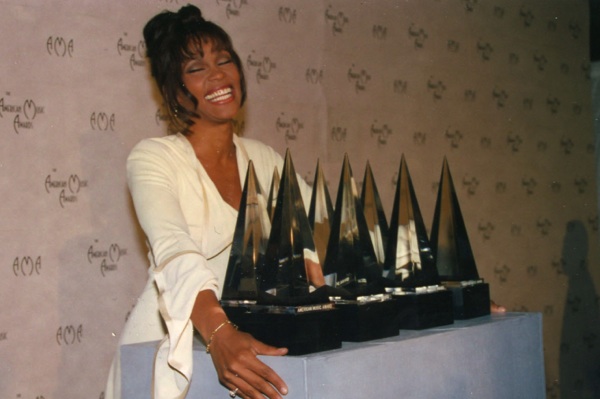 Whitney Houston, or “The Voice” as many called her, is in a league of her own. She, along with Michael Jackson, holds the record for the most AMA wins in a single year. The 1994 ceremony belonged to Houston. She won eight trophies, including the coveted Merit Award. During the course of her career, Houston was honored with a total of 22 American Music Awards.

Garth Brooks wasn’t limited to country music. He crossed genres, becoming an international sensation. To date, he’s won 17 American Music Awards, including Artist of the ’90s. He was also the first recipient of the Favorite Artist of the Year award in 1996, which he humbly declined. Brooks felt that there were more deserving acts that year. Humble and talented. 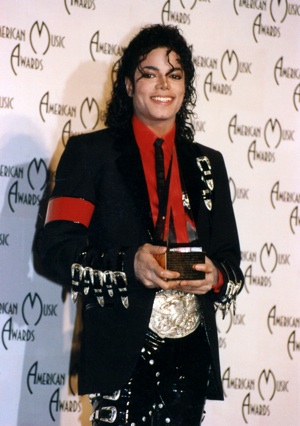 There will never be another Michael Jackson. Like Houston, he holds the record for the most AMA wins in a night. In 1984, the year of Thriller, he walked away with eight trophies, including the Merit Award. Jackson was unbeatable. Overall, he won a total of 26 awards. That’s more than half of his little sister Janet’s.

Speaking of Janet Jackson, her résumé is nothing to sneeze at. Ms. Jackson (if you’re nasty) has won 12 American Music Awards to date. She’s been honored as a soul, R&B, dance and pop artist. And there’s more where that came from. Jackson’s still actively recording new music.

Taylor Swift is nipping at the veterans heels. While it took Janet Jackson more than a decade to rack up 12 AMAs, Swift’s getting there in less than five. Since 2008, she’s won a total of 10 American Music Awards. This year, there’s room for growth as Swift’s nominated for Favorite Country Female Artist.

The 40th American Music Awards will be broadcast live on Sunday, Nov. 18, at 8/7c on ABC. SheKnows Goes to the Shows will be there, live on the red carpet!