The 2012 American Music Awards are nearly upon us! Before the festivities get underway, take a look at who is nominated for what, and our best bets for who will be taking home the honors as voted by the music-loving public!

As the 2012 American Music Awards excitement kicks up, we take a look at who’s nominated for big honors in four of the top categories. Our picks for winners? One princess, a pop prince, a trio and a judge! 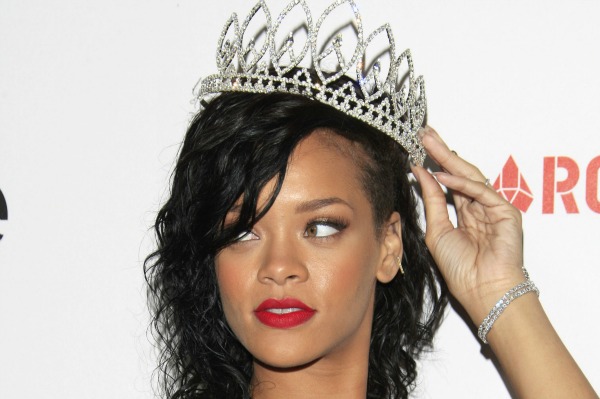 The coveted AMA Artist of the Year is a tight race in 2012, as it should be! While Justin Bieber, Drake, Maroon 5 and Katy Perry have made the most of the past 12 months, there’s something about that Rihanna chick we can’t stop talking about.

From her recent sultry performance at the Victoria’s Secret Fashion show, to “We Found Love” taking home Video Of The Year at the MTV Video Music Awards 2012, our instinct says Rihanna will be crowned music’s princess yet again! 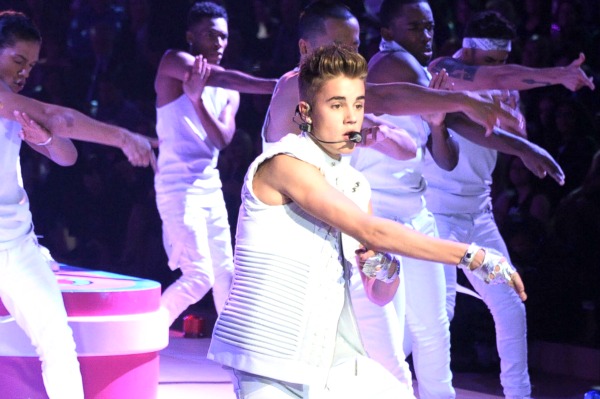 Justin Bieber gets our pick for the 2012 Favorite Male Artist in the pop/rock category. Not only was the boy-wonder’s Believe the top-selling debut (at least until Mumford & Sons stomped it out of first place, that is), let’s not forget the AMA winners are picked by the public’s vote.

A broken-hearted Bieber in need of some cheering up from the fans? We can see the votes pouring in now! 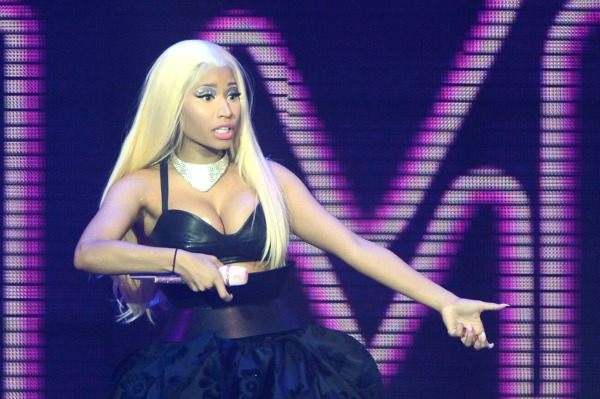 Nicki, Nicki, you’re so fine — and in the headlines all of the time. From inspiring Halloween costumes, to an epic-sized feud with Mariah Carey to her own miniseries on E!, Ms. Minaj seems to be everywhere we turn as of late.

Did we mention Nicki Minaj and competitor Rihanna lead the American Music Award 2012 nominations with four nods each? Between the sheer amount of press the American Idol judge has received as of late and the number of nominations in her name, we’re sure the “Roman Holiday” singer won’t go home empty-handed. 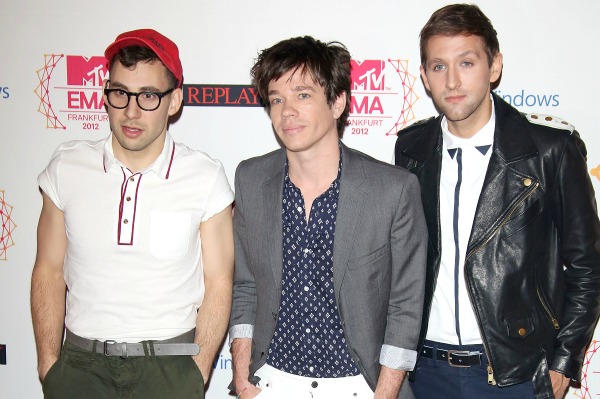 Are we having fun. yet? You’d better believe it! The New Yorkers known as fun. get our pick for the 2012 AMAs New Artist of the Year award for one simple reason: an infectious little ditty dubbed “Some Nights.“

Love it or loathe it, odds are you haven’t been able to get away from the song that shares its name with the band’s second album, which dropped in February… and don’t forget the trio seen above (Nate Ruess, Andrew Dost and Jack Antonoff) are also responsible for the omnipresent hit “We Are Young.”

Remember, the 2012 AMAs will be broadcasting live on ABC on Nov. 18, and SheKnows Goes to the Shows will be there, live on the red carpet!

Who do you predict will take home top honors at the 2012 American Music Awards?