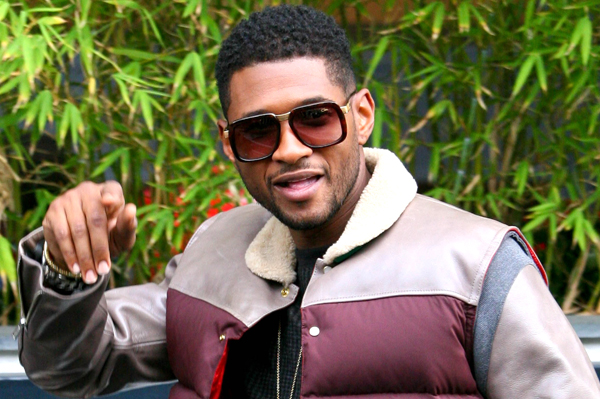 Tameka Foster might have split from Usher in 2009, but she’s continued living off him in his huge mansion near Atlanta. Well, until now — the R&B superstar is evicting his ex from the mansion — he just put it on the market for $3.2 million, according to Trulia.

Voters upset Usher was allowed to cut in line >>

Courts gave the “Scream” singer rights to the 12,544-square-foot mansion as long as he gave Foster ample notice when he wanted to sell. Apparently that time is now. 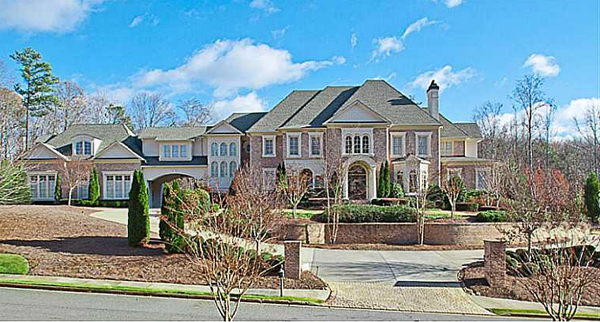 And what a beautiful piece of property. The Roswell, Georgia, home features six bedrooms, seven bathrooms, four fireplaces, an in-home gym and a resort-style pool. We can see why Foster didn’t want to leave — especially if she was living there for free. 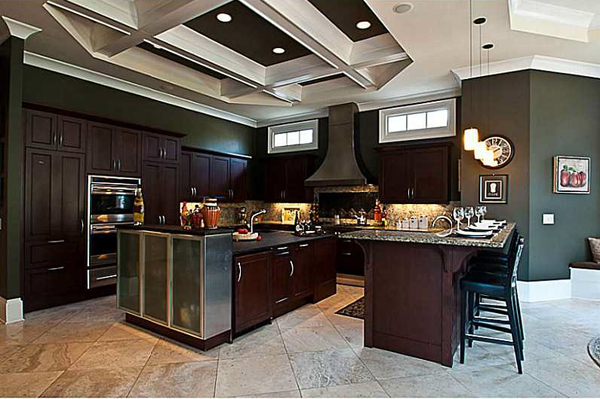 It’s been an incredibly tough year for — her son, Kile Glover, died weeks after a tragic Fourth of July jet ski accident left him brain dead. Then, Usher won custody of the couple’s sons in August.

“I was like, ‘It’s ridiculous, are you mad at me? I don’t know why. You know your kids are fine. They’re happy. They’re productive.’ … Maybe I don’t do everything perfectly, but I do the best I can,” she said of losing primary custody of four-year-old Usher Raymond V and Naviyd, 3. 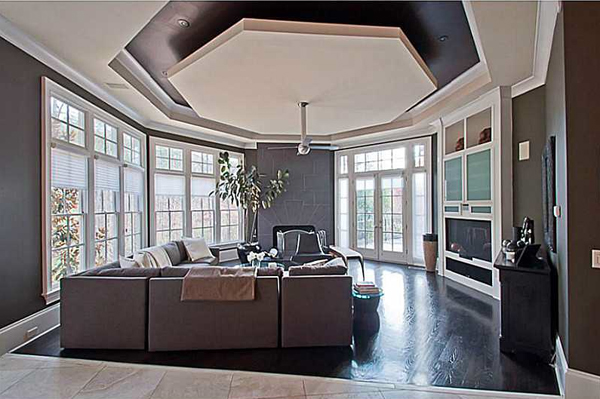 Usher was more than willing to play dirty — his lawyers called Foster’s ability to parent into question during court proceedings.

“We believe the evidence is that Ms. Raymond is incapable of being a proper parent to these children,” his lawyer said, adding that “She does not have the emotional stability or capacity to bond with them, and therefore she is handicapped.”