After Bieber was chased by a paparazzo in July, L.A. prosecutors decided to charge the man under a never-before-used 2010 law. But today, a judge ruled that law unconstitutional. 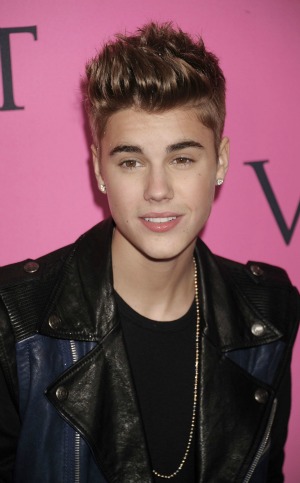 An anti-paparazzi law passed by the state of California was finally tested — by Justin Bieber, of all people — and it failed.

The law was passed in 2010 and is supposed to punish paparazzi chasing celebrities while driving dangerously. Justin Bieber called 911 in July of this year, saying he was being chased. The photographer, Paul Raef, was later charged with four different crimes.

“The case marks the first use of a 2010 state law designed to prevent paparazzi from dangerously pursuing celebrities for photos,” said the Associated Press.

Raef was charged with four different misdemeanors, including “reckless driving, failing to obey a peace officer, and two counts of following another vehicle too closely and reckless driving with the intent to capture pictures for commercial gain,” said the LA Times.

But the judge ruled that the law against following a vehicle too closely while driving recklessly and taking pictures violates a person’s First Amendment rights. The judge also said that other professionals, such as wedding photographers and real estate agents, shouldn’t be punished for rushing to their jobs. The judge said that under the law as it is currently written, those people could be punished if their appointment included a celebrity, even though they are not chasing that celebrity.

“The judge said that when you are talking about people doing their job and yet running the risk of additional criminal punishment, it has a chilling effect [on] anyone from newsgatherers to wedding photographers and even real estate agents,” Raef’s attorney, David Kestenbaum, told the LA Times. “It’s just a lesson in constitutional law.”

But the decision doesn’t mean Raef is off the hook. With the remaining two charges, he is still facing up to six months in jail.

According to TMZ, the law won’t be overturned unless an appeals court sides with the trial judge.

Meanwhile, the decision is just another blow to Bieber, who is fresh off a breakup and was pulled over again on Tuesday. According to the LA Times, the singer was driving his Ferrari in Hollywood and made an “unsafe left-hand turn.” He also had an expired registration for his car. He hasn’t yet commented on the paparazzi case.