The man who has played one of Sesame Street’s most beloved characters for decades can breathe easier today, after his accuser confirmed that their relationship occurred when they were both adults. 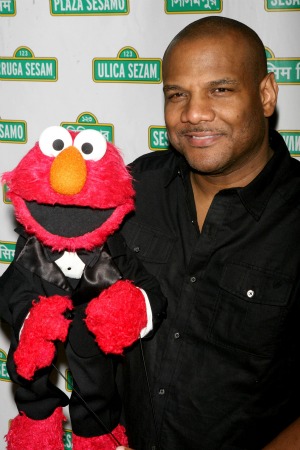 It’s been a tough 24 hours for Kevin Clash, the puppeteer who has played Elmo on Sesame Street for almost three decades. On Monday, TMZ reported that a 24-year-old man had reached out to the Sesame Workshop last summer alleging he began a sexual relationship with Clash when he was only 16.

“Officials at Sesame Workshop said that they thoroughly investigated the accusation, using outside investigators, over several months, and believe it to be false,” said the New York Times. “Mr. Clash’s leave was granted Sunday after it became clear that the website TMZ was planning to run an article about the accusation.”

Clash admitted he had a relationship with his accuser but said the man had been of age when it occurred. Clash had decided to take a leave of absence to fight the allegations, but just a day after TMZ broke the news, Clash’s accuser recanted his story.

“Mr. Clash said in a statement on Monday that the relationship ‘was between two consenting adults’ — something that the accuser seemed to admit on Tuesday afternoon,” said the New York Times.

Even though the man has recanted his story, his identity is still not known. Nevertheless, it sounds like Clash is happy with the news.

“I am relieved that this painful allegation has been put to rest,” he said in a statement to the NY Times. “I will not discuss it further.”

Clash was featured in a 2011 documentary, Being Elmo: A Puppeteer’s Journey, which led to news that he was gay. After his sexual orientation was revealed, he never hid from it.

“I have never been ashamed of this or tried to hide it, but [I] felt it was a personal and private matter,” he said.

The Sesame Street brand, which the newspaper says is worth around $500 million, seems to be equally relieved, although they have said nothing about Clash’s future with the company.

“We are pleased that this matter has been brought to a close, and we are happy that Kevin can move on from this unfortunate episode,” Sesame Workshop said in a statement.