Veterans Day, which was this past Sunday (but was observed on Monday), is a chance for all of us to thank those around us who have served in the military. If you’d like to celebrate the veterans around you by reading more about their service, here are four books focusing on the World War II era that can help you do just that. 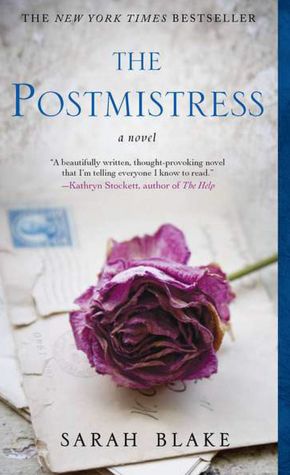 The Postmistress tells the story of three very different women during World War II. Frankie Bard is an American working in Britain, doing radio reports on the Blitz. Iris James is a postmistress in the small, coastal town of Franklin, Massachusetts, while Emma is newly married to Will, Franklin’s town doctor. When Will hears Frankie’s reports and decides that he can do more with his medical skills on the front lines, it changes the lives of all three of these women forever. 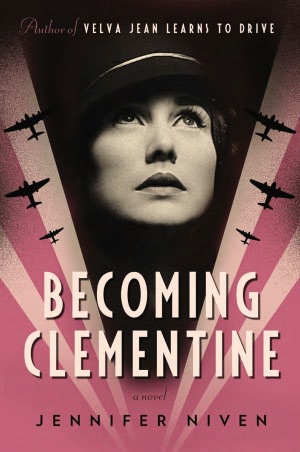 The third book in Jennifer Niven’s Velva Jean series features the titular character flying a B-17 Flying Fortress from the United States to Britain. From there, Velva Jean volunteers to fly special agents to Normandy, but she has her own agenda: to discover the fate of her brother, who disappeared and is now listed as missing in action. But when her plane is shot down over France, Velva Jean and her passengers must do everything they can to evade capture and accomplish their separate missions. 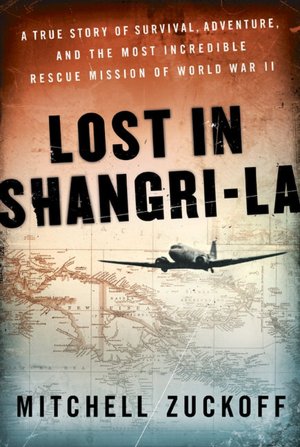 Lost in Shangri-La: A True Story of Survival, Adventure, and the Most Incredible Rescue Mission of World War II
Mitchell Zuckoff

On May 13, 1945, a plane carrying twenty-four American servicemen crashed in the jungles of “Shangri-La,” in New Guinea. Only three survived the initial crash, and their story of solidarity and pulling through against all odds is an inspirational one. Not only did they have medical issues and difficulty finding food and water, but these three men also had to face the native tribespeople, who were rumored to be cannibals. Juxtaposing this true story against Zuckoff’s modern-day travels to the area, it’s an interesting, informative and amazing story of survival. 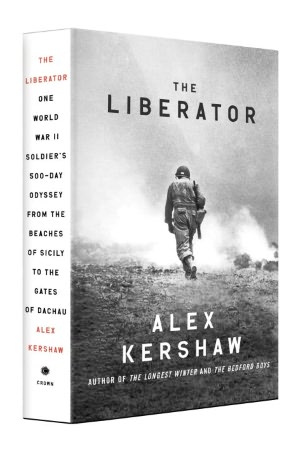 The Liberator: One World War II Soldier’s 500-Day Odyssey from the Beaches of Sicily to the Gates of Dachau
Alex Kershaw

On July 10, 1943, Allied forces landed in Sicily, an island off the coast of Italy. On May 8, 1945, the Allies declared victory in Europe. During the nearly two years between those dates, Felix Sparks commanded a regiment that saw more action than any other and fought through the bloodiest conflicts in the European theater of World War II. Historian Alex Kershaw takes the reader through Sparks’ incredible journey across the European continent to the very gates of the Dachau concentration camp.

How to Stream Locked Down, the Rom-Com Heist Movie You Didn’t Know You Needed