It’s a bad day for the folks behind America’s Best Dance Crew. MTV has confirmed that the reality competition is no more. After seven seasons, they’ve decided to pull the plug. 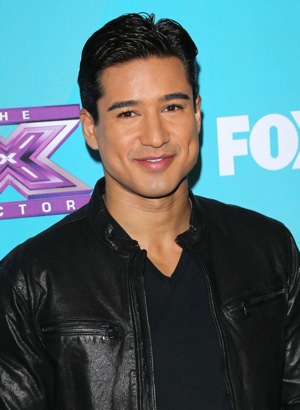 MTV is cutting the fat. The youth-driven network is clearing its schedule with another cancellation. First, they gave Jersey Shore its walking papers, and now America’s Best Dance Crew has gotten the ax.

Sparks left the show after Season 4 amidst legal woes. In 2009, he was charged with eight counts of child molestation, and was promptly replaced. In Season 5, former B2K singer Omarion served as a judge before D-Trix from Quest Crew took over his spot the following year.

Confirmed! The X Factor gets a Kardashian co-host >>

According to EW, MTV released a statement thanking producer Randy Jackson and his team for the show’s amazing run. “We are grateful to Randy Jackson and Warner Horizon for having brought our audience seven amazing seasons of dance with ABDC, and look forward to more successful and dynamic entertaining collaborations in the future.”

Is Randy Jackson back on the Idol judging panel? >>

We should have known the end was near for ABDC. Host Mario Lopez just snagged a new gig with The X Factor, alongside his regular job at Extra. As for Jackson, don’t worry, he’s still got a little something called American Idol to keep him busy.