Once the flags are pulled from the earth and the last siren from the parade has turned off, that doesn’t mean it’s no longer important to remember our veterans. Check out one of these shows on Veterans Day, but continue watching to keep our soldiers in your thoughts. 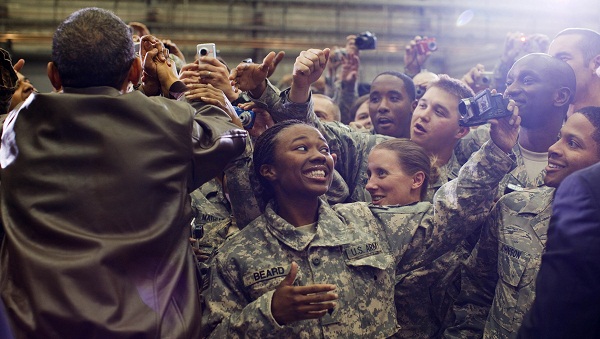 A new crop of veterans is coming home. They’re no longer just our fathers and grandfathers, but our best friends, siblings and boyfriends/girlfriends. As they file off those massive planes, they’re coming from a place that is not just geographically distant, but also mentally and emotionally foreign to civilians. They’ve not only risked their lives, but they’ve taken others’. We may never fully understand what they’ve gone through, but there might be a way to at least get a vague idea. This Veterans Day, track down one of these war-related shows and miniseries. They won’t scar you (promise!), but they’ll certainly move you. 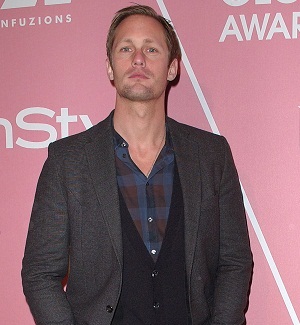 Following the actual story of our first 40 days in Iraq through the eyes of the Marines of First Recon Battalion, Generation Kill might be, for a lot of us, as close as it gets to being there ourselves. The seven-part miniseries is based on the reports of Evan Wright, an embedded journalist who not only wrote a book by the same name, but also has a series of his reports published in Rolling Stone. Among other things, Generation Kill is a prime example that the guys fighting and coming home are often young enough to be our little brothers. Guys like Iceman (Alexander Skarsgard) may seem cool, but they’re just the geeky boys who grew up down the hall. 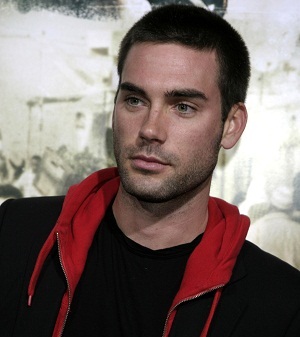 Have you ever wondered what life was truly like for those sobbing men and women you see on the news before they were turned into grieving widows/widowers and mourning mothers and fathers? Army Wives is a great way to step inside the rather elusive lives of military families. Experience their triumphs and struggles, their waiting, their not-knowing, and their finding out. More family drama and less war-drama, Army Wives is a show about the friendships created on base by the wives (and husbands) of our country’s heroes and how, in a way, those significant others are heroes in their own right. The wives are currently filming their eighth season, too, so there’s plenty to watch and witness. 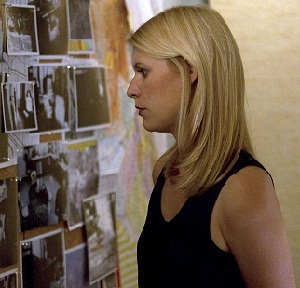 Homeland summed up in three words: Shocking,  sexy and terrifying. Homeland follows Carrie Mathison (Claire Danes) and her bosses at the CIA as they work with a recently recovered soldier, Brody, who was MIA in Iraq for eight years. When a source tells Carrie that a “turned” soldier will be returning home to carry out a terrorist attack, all signs point to Sgt. Brody. Here’s the thing, though: Carrie is far from a stable person and a quasi-relationship soon forms. Expect to say something along the lines of, “I don’t care if he might be a terrorist… I’d still tap that!” But, don’t feel bad, all Homeland-ers can attest to those feelings. 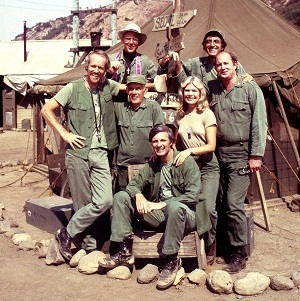 Still regularly showing in syndicate on multiple channels, M*A*S*H is still one of the best wartime comedy/dramas available for viewing. Whether it’s the tear-jerking episode where Col. Blake dies or the infuriating episode where someone reports that Hawkeye is dead (when he’s actually still very much alive), M*A*S*H highlights the frustrations of being far from home that so many people have never experienced. All while, of course, following the hijinx of Hawkeye and Honeycutt (or Trapper), and the constant missteps of Radar and Klinger.