Experts knew the film would do well, but no one expected it to do this well. Skyfall now has the highest-selling opening weekend of any James Bond film in history. 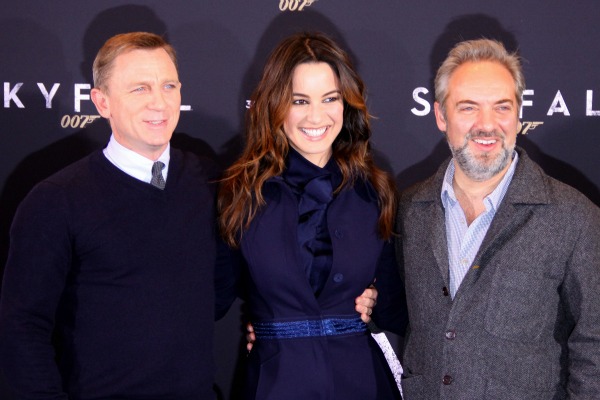 Estimates for Skyfall at the box office this weekend (high estimates) were around $70 million. But the studio was less confident, only predicting $67 million (Quantum of Solace brought in around $70 million its first weekend out). Now it looks like those estimates have been shattered. According to Business Week, the film brought in $87.8 million over the weekend, the largest opening weekend so far for any James Bond film.

“Skyfall benefited from positive reviews. In the film, Bond is assumed dead after being shot accidentally by an MI6 colleague,” said Business Week. “After a surprise return, he battles a new villain, played by Javier Bardem, who has kidnapped agency chief M, portrayed by Judi Dench, and stolen a list of Western intelligence agents.”

The production cost for the film was $200 million, meaning it’s possible it will make the money back in domestic sales within a few weeks. But when foreign sales are taken into account, the film has already brought in almost $519 million.

“Skyfall’s prospects are buoyed by its massive showing overseas, where it began rolling out two weeks ago,” said the Hollywood Reporter.

In comparison, Quantum of Solace also cost $200 million to make, but it only brought in $168 million in its lifetime domestically and around $586 in total (foreign and domestic) sales. The films, with Daniel Craig as James Bond, have far outsold any other Bond film in the franchise’s 50-year history.

Wreck-It Ralph secured the second-place spot at the box office over the weekend, bringing in $33 million. And Flight fell to third place, with $15 million.

Lincoln, though it opened in only 11 theaters, brought in an amazing $900,000. Based on that number, there is a good chance the Steven Spielberg film will knock Skyfall off the top when it is released nationwide Friday, Nov. 16.