Bieber and Gomez are both focused on their careers right now. And according to sources, their schedules were just too busy for them to stay together. 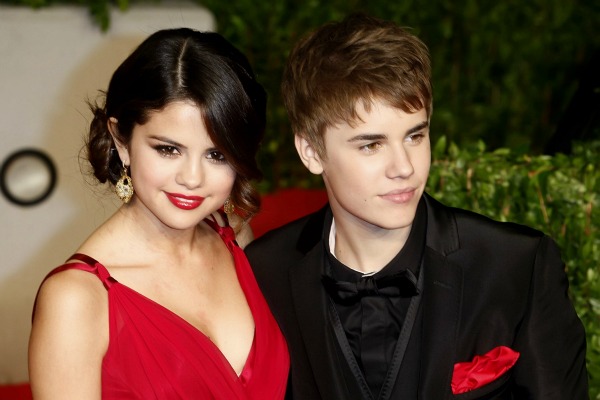 Today is the day Beliebers everywhere have been dreaming of. Justin Bieber is again single.

Actually, it looks like the day happened a week ago, but Bieber and girlfriend Selena Gomez kept their breakup quiet. Today, however, a source confirmed to E! News that what seemed like the perfect couple has indeed called it quits.

“Because of their crazy schedules, it was getting harder and harder to maintain a relationship,” the source told E!

There had been rumors about the breakup in recent weeks, but no one was talking. Thursday night, Bieber added fuel to the rumors. He was seen out with 19-year-old Victoria’s Secret model Barbara Pavlin at the Broadway play The Lion King.

Bieber and Gomez made their relationship public in February 2011 by attending the Vanity Fair Oscar party together, and they have seemed happy since.

But the two are both young and focused on their careers right now. Bieber is currently on a nationwide tour, and Gomez is in the middle of multiple projects. She recently talked about how hard it is to be a good friend (including to best friend Taylor Swift) because when she has a free moment, she has to choose between her friends and her boyfriend.

The way they were: Justin Bieber and Selena Gomez photo gallery >>

“I actually did talk to Taylor last week, and we were like, ‘I don’t even remember the last time I saw you,’ which is really unfortunate,” she told Glamour recently. “But if it gets too dire, I fly to Taylor or I fly home or I fly to Justin.”

And Bieber’s fans haven’t exactly been nice to the actress, attacking her on the Internet mercilessly. She has worked to keep it in perspective.

“It hurts, it really does,” she told Z100, according to E! News. “I don’t feel like I’m doing anything wrong. I’ve been best friends with him for a very long time. It does hurt my feelings a lot, but I try not to focus on it.”

Hopefully the two can continue the good friendship they’ve always had.