Kristen Stewart fuels the rumor that Snow White and the Huntsman will probably see a sequel. 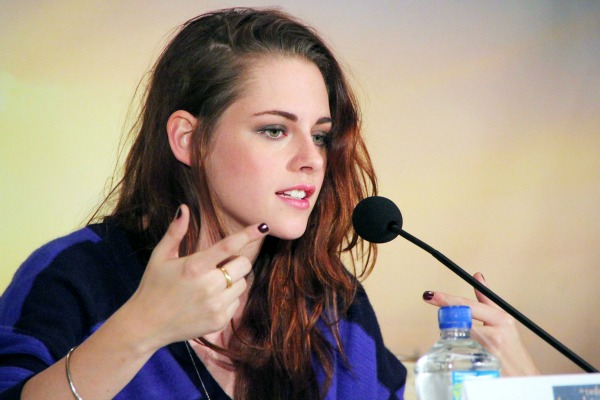 While everyone has been focused on the Monday premiere of the final film in the Twilight Saga, Kristen Stewart slipped a bit of news into a recent interview with The Hollywood Reporter.

The actress casually mentioned that a sequel to this summer’s hit, Snow White and the Huntsman, might be coming to fruition.

Stewart told them, “No one’s positive or anything, but I think there’s a strong possibility.”

This is big news given the fact that the entire franchise seemed to derail once the photos of the 22-year-old and the film’s director, Rupert Sanders, surfaced in the tabloids. In August, the two were caught kissing in a park in Los Angeles.

Besides disrupting her relationship with Twilight co-star Robert Pattinson, the fling also caused major turmoil to Sanders’ marriage to Liberty Ross and to their two children.

Rumors buzzed at the time that the young star was dropped from the franchise. However, Universal Pictures told E! News last summer that while she was not attached to the film just yet, she is still considered part of the franchise.

SWATH was not a critical darling, but the film was an international success, generating over $396 million globally.

The studio has not commented as of press time, so there is no news if the next film will star Stewart, be a possible spinoff for Huntsman co-star Chris Hemsworth, or if the original director will even be attached to the project.

Somehow, we doubt Sanders’ wife will approve of a sequel.