The gorgeous Naomie Harris and Berenice Marlohe join the ranks of Hollywood history as two of the new Bond Girls in the third installation of the modern James Bond series, Skyfall. Watch as we get to know the beauties, and quiz them on their favorite Bond characters. 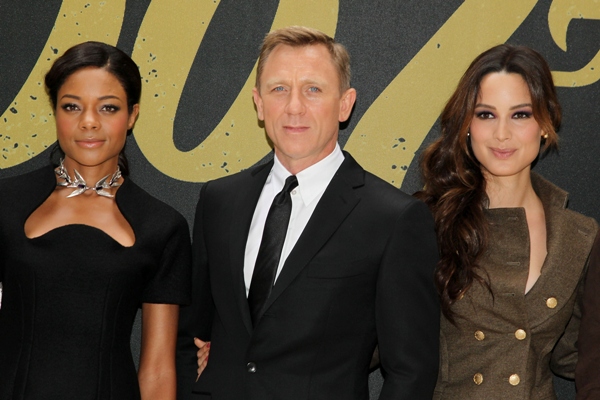 The 36-year-old actress was born and raised in London, England and had a supporting role in the past two Pirates of the Caribbean films. In Skyfall, Naomie plays Eve, a member of the MI6 team and a possible love interest to James Bond. She told SheKnows that she was nervous at first to take on the role of a Bond girl. 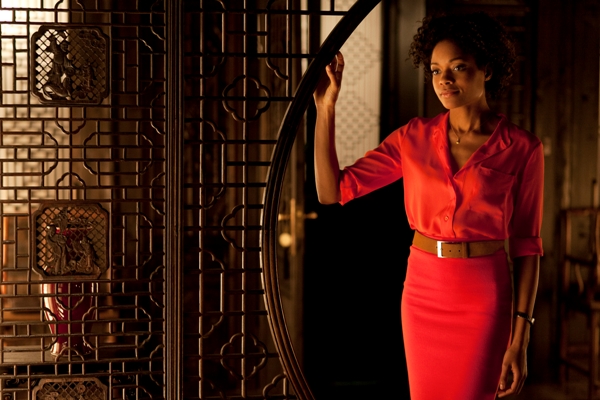 “It’s intimidating,” said Naomie. “In the begining you feel like, ‘Wow, I’ve got to live up to all of this.’ It feels overwhelming. But now that’s it done and out there, it’s a lot of fun and feels like a real privilege.”

Her favorite Bond?  “Daniel [Craig], of course. I would have said that even before working with him because Casino Royale was my favorite Bond because of him.”

Favorite Bond girl? “Grace Jones. She was unpredictable and slightly crazy, which I liked. And also, I loved her clothes as well. I would wear all of those costumes. They were amazing.”

Fantasy secret identity? “It has to be something that’s related to food, like a chef or someone who eats all day, because I just love food.”

WATCH OUR INTERVIEW WITH THE BOND GIRLS

The 33-year-old French actress was born in Paris and currently works mostly in French films. In the role of Severine, Berenice plays a sexy and mysterious foe of Bond. She told us that she’s always wanted to be in a Bond film. 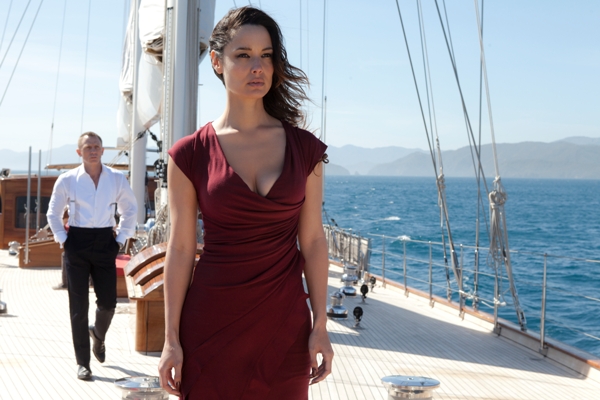 “It’s extraordinary,” said Berenice. “It’s what I’ve always wanted. It is such an honor.”

Her favorite Bond? “Daniel. He is talented and sexy. He is a beautiful man. He’s such a charming, wonderful human being, with a sense of humor.”

Her favorite Bond girl? “I really loved Famke Janssen in GoldenEye. I have a special tenderness for the roles of psychopaths in general and she had the loveliest sense of humor. She was very brave.”

Gadget she’d love to own? “I would love to have an invisible plane and I don’t know if they’ve done that because my big fantasy is just to fly.”

Fantasy secret identity?  “I would love to be an astronaut. My biggest fantasy is to one day go in space and explore the universe.”