What does this clever assortment of fabled childhood heroes, ranging from the Tooth Fairy to Santa Claus to the Sand Man, all have in common? They are the guardians of our children’s happiest memories. When a power struggle threatens to turn our kids’ sweet dreams into nightmares, it’s up to Jack Frost to freeze out the Boogeyman, all in 3D. 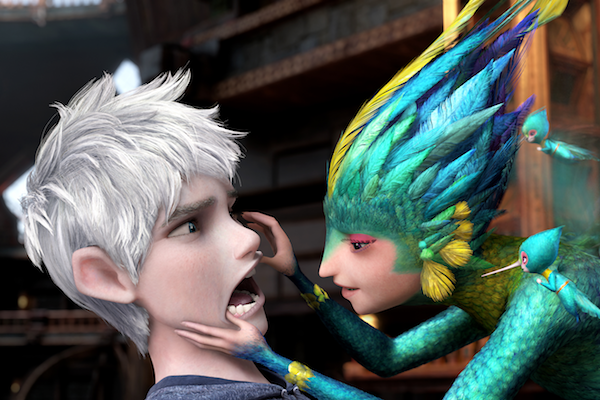 Jack Frost (Chris Pine) doesn’t remember that he used to be a human boy. In fact, he has no memory of how he came to be the creator of frosty weather at all. Forlorn, he spends his lonely days sulking because he gets little credit for creating the super-fun snow days and winter wonderlands of the world.

Frost isn’t famous like E. Astor Bunnymund (Hugh Jackman), the Easter Bunny, or North (Alec Baldwin), aka Santa. Nor has he inspired any special holiday or tradition, so he’s baffled when he is summoned by the Man in the Moon to become an official Guardian. 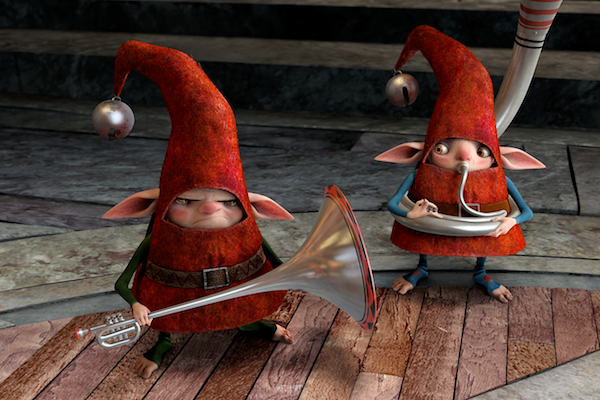 Pitch Black (Jude Law), the Boogeyman, has an evil plan to stop the world’s children from believing in all the magical Guardians and turn their sleeping dreams into nightmares.

But Tooth (Isla Fisher), the Tooth Fairy, is the keeper of children’s teeth where their most precious memories are stored. She is devastated when Pitch steals her collection of molars and incisors and begs Jack Frost to help. 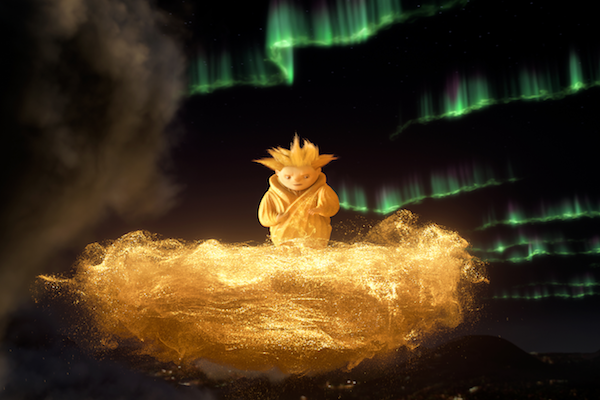 The fun of Rise of the Guardians is the fresh, clever take on these old stand-by heroes we all grew up with. Alec Baldwin amuses with his thick Russian accent, giving North a Soviet past and cranky attitude.

Hugh Jackman plays the Easter Bunny with an Aussie roughness that’s unexpected when it comes to the rabbit who hides chicken eggs (I always found this a bit odd).

Isla Fisher delights as Tooth, a fluttering pixie obsessed with teeth to the point of awkwardness. Chris Pine brings depth to Jack Frost, particularly when he discovers his emotional past.

Bottom line: Your little ones will certainly enjoy this array of familiar characters given a fresh makeover. In addition, this is the most in-depth character analysis ever of the Tooth Fairy!