The rumor on the ol’ Internet last week was that Michael Bay had hired Wahlberg for the next film. Bay denied the rumors, but then he started thinking maybe it wasn’t a bad idea.

Related story Mark Wahlberg Shows Off Halloween-Inspired Manicure From 11-Year-Old Daughter: 'She Got Me Again' 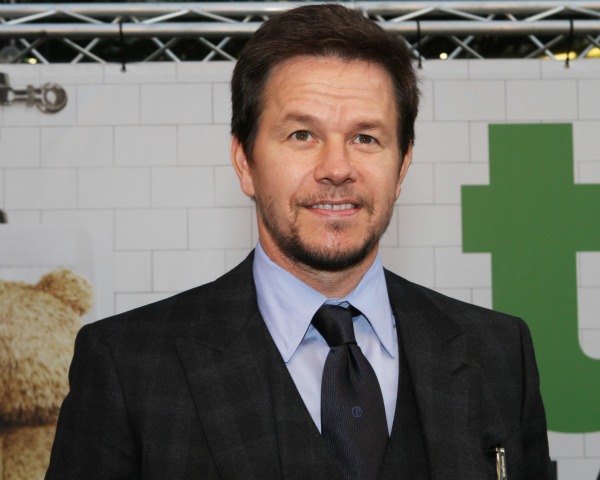 A challenge for any moviemaker creating multiple films from one story is to keep it fresh and new. And for the fourth film in the Transformers series, Michael Bay has apparently decided that changing out the main character will keep people coming back for more.

Bay announced today he has officially decided to replace former star Shia LaBeouf with Mark Wahlberg. The news isn’t coming out of the blue though. Bay is working with Wahlberg on a different movie, Pain and Gain.

“Mark is awesome. We had a blast working on Pain and Gain and I’m so fired up to be back working with him,” said Bay. “An actor of his caliber is the perfect guy to re-invigorate the franchise and carry on the Transformers’ legacy.”

But according to Entertainment Weekly, after numerous Internet rumors last week mentioned Wahlberg as the star of the next Transformers, Bay denied that would be happening. Ironically, fans of Wahlberg and those happy to see the actor in the next movie may actually have those Internet rumors to thank.

“Let’s say some ideas are gaining traction with me and my writer — so I’m here to say thanks internet chatter,” said Bay.

Transformers 3 earned more than $2.6 billion worldwide, becoming one of the top-selling movies of all time. Transformers 4 will begin shooting in the spring and is scheduled to open June 27, 2014. Wahlberg is going to have to find time for the project though, since he has four other films currently filming or in pre-production, not including Pain and Gain.

“In Pain, Wahlberg shares the screen with Dwayne Johnson and Anthony Mackie who play three personal trainers in 1990s Miami,” said Entertainment Tonight. “The trio get involved in a criminal enterprise in their pursuit of the American Dream, but it’s not long before everything goes wrong.”