You should expect more from television than just comedy and drama. There’s also a whole wealth of music. Maybe not on MTV, of course! But what about PBS, home to Austin City Limits? 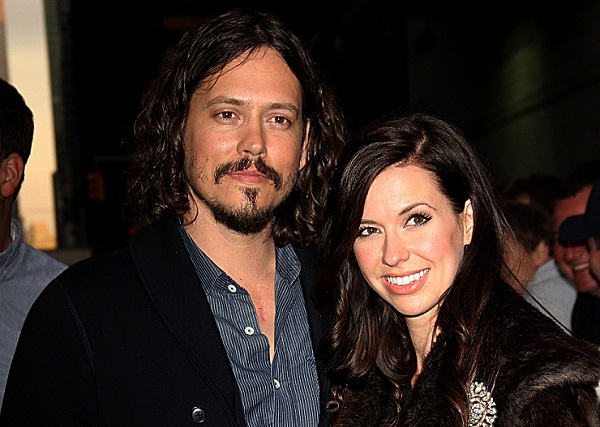 For a lot of musicians, performing on Austin City Limits is a highlight of their career. It feels even better than winning a Grammy. They go, they perform a half dozen songs in front of their fans, it’s filmed and then it’s sent out to millions of viewers across the country. For many performers, it’s a catalyst to their success, showing them off to people who may never have heard of them. Austin City Limits is already midway through its 38th season, and it’s worth noting that it might just be the best yet.

For music fans, the best part of Austin City Limits is the chance to see bands in concert that never head their way or are too expensive to catch live. 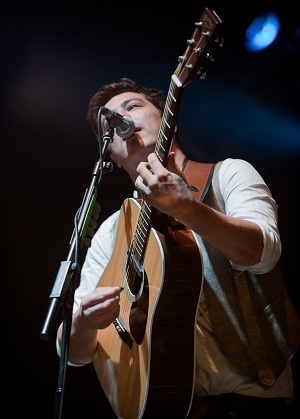 Or, in the case of The Civil Wars, it’s the chance to see a band perform after they’ve (sort of) broken up. The episode currently airing on your local PBS station features Americana artists The Civil Wars performing an entirely accoustic set. If you were hoping to see them live, Austin City Limits may be your only chance — and it’s only being aired for a few more days. (PS: It’s a great episode!)

Up next for Austin City Limits? It recently headed to the Americana Music Awards and will air special performances from the show. Featured artists include Alabama Shakes, Bonnie Raitt, John Hiatt, and Booker T. Jones. Holy cats! Can you imagine how much money it would cost to go see each one of them live?

There’s more to come, too. Up ahead there’ll be shows by Edward Sharpe and the Magnetic Zeros, Delta Spirit, and Steve Martin. Austin City Limits will also be rerunning the episode featuring Mumford and Sons and Flogging Molly! ACL recently played host to Neon Trees and Lupe Fiasco as well. Plus, with recent guests including the likes of Radiohead, that’s only the beginning of what’s to come in the months and years ahead.

Advice: Spend your November and December nights at home, on your couch and with Austin City Limits.