The controversy surrounding the 2012 election rivaled that of the Dubya/Gore debacle 12 years ago. But now that Obama has secured a second term, we can all begin to move forward. Why not start with casting the main players in the sure-to-be-produced biopic? 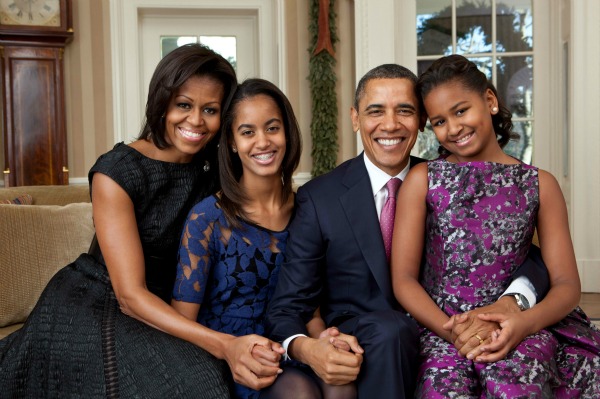 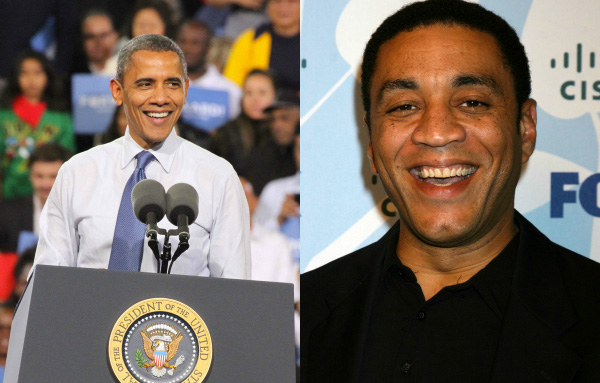 Several actors have come up in casual conversation about who might portray our prez on the silver screen — frontrunners include Will Smith and Denzel Washington. Our pick, hands down, has to go to Harry Lennix. Slated to star in a slew of movies in the next few years, Lennix is perhaps best known for his roles in Ray and on the series 24. Not only is he a dead ringer for Barack, but — bonus! — Lennix hails from Obama’s homebase of Chicago. 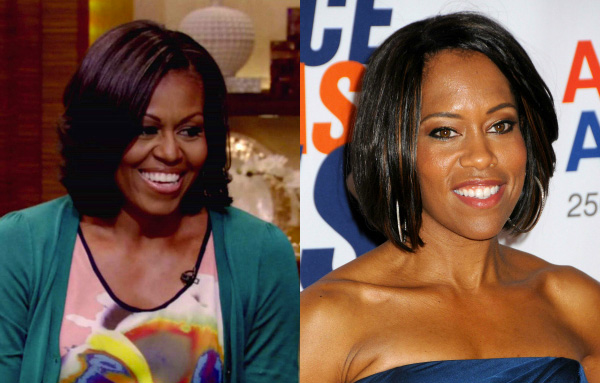 To play the POTUS’ wife, Regina King would likely strike the ideal balance between tough and ladylike for which Michelle Obama is known. Although she’s currently patrolling the mean streets of L.A. as Southland‘s Detective Lydia Adams, we’re positive King could soften up enough to stand by her commander-in-chief man and rock Michelle‘s signature cardi + A-line look. Coincidentally, the actress starred in Ray alongside Lennix, so the pair would come to the table with preexisting compatibility. 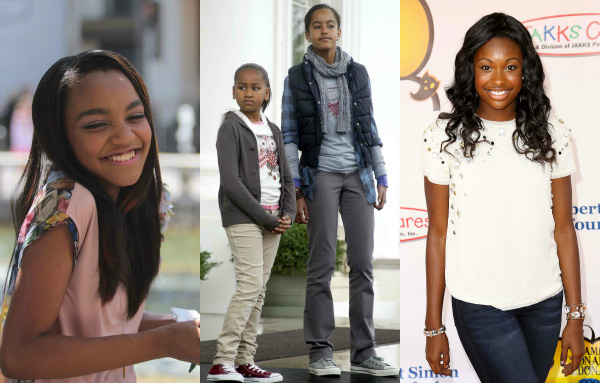 You couldn’t pull off a Barack biopic without his other two leading ladies: daughters Malia and Sasha. Ten and 8 years old, respectively, when their father was first elected, the girls are now more grown-up and poised to spend a few very formative teenage years in the hallowed halls of the White House. Disney darling Coco Jones, who starred in this year’s Disney original movie Let It Shine, could pass for Malia, while sweet-faced Disney star China Anne McClain would make a great Sasha. 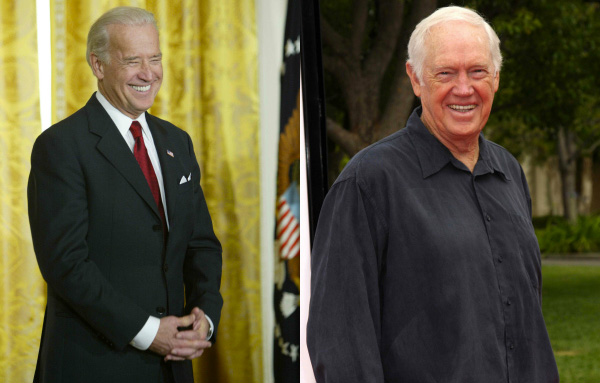 To tackle the many facets of Joe Biden’s political personality, it’s probably best to call in an entertainer who’s been around the block once or twice. Veteran actor Ronny Cox, aside from the obvious physical similarities, owns an arsenal of skills — singing, songwriting, acting, hosting — that prove he can juggle a complex role like that of Obama’s running mate. With 35 years in Hollywood under his belt, we’re betting he could nail Biden’s trademark smirk better than Biden himself. 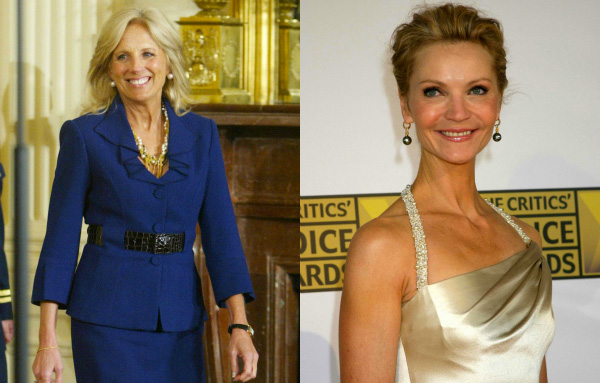 There’s no doubt actress Joan Allen has played some pretty bada** broads — think Pam Landy in The Bourne Legacy or Hennessey in Death Race — but what makes Allen so engaging is her ability to transition seamlessly from cutthroat characters to her softer side, a feat befitting any woman who has to share her husband with an entire country. 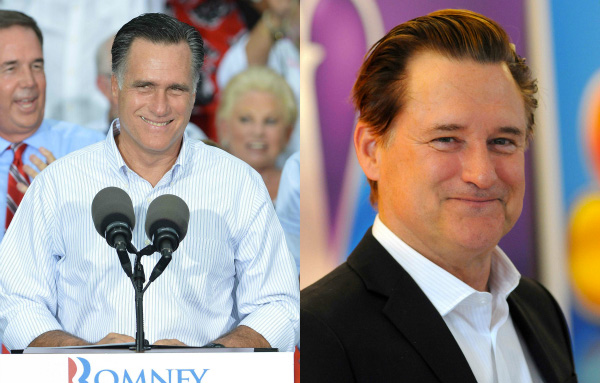 On more than one occasion, Bill Pullman has proven he has the chops to pull off a presidential role — first as an alien-destroying commander in chief in Men in Black and debuting in January in the TV series 1600 Penn. In a recent survey conducted by The Credits, voters ranked him the third most popular fictional president ever. So, sure, he’s got the experience to get the gig… but he also shares Romney’s dashing good looks. 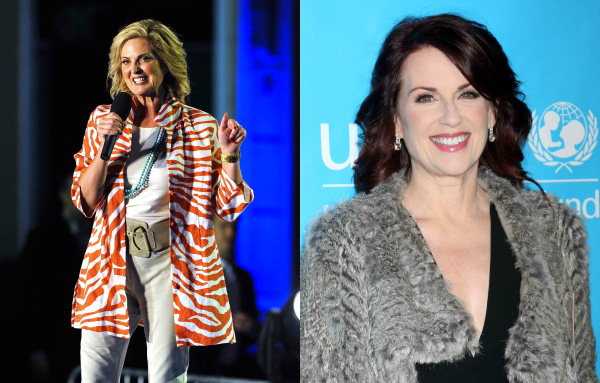 Bear with us here. It might be hard to see past Megan Mullally’s dark locks at first, but slap a blonde wig on the funny lady and — bam! — you’ve got a bona fide Ann Romney look-alike. Besides, Mullally is known for her deadpan imitations of others, so she’d bring a little levity to what is sure to be a heavy script. 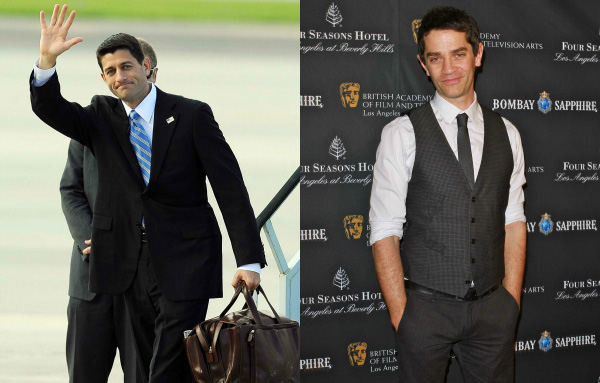 Next to running mate Mitt and his wife, Ann, Republican vice presidential candidate Paul Ryan and his spouse Janna bring a young, down-to-earth vibe to the table. To capture Paul’s laid-back, Middle American aura, we like actor James Frain (remember him as lovable Forney in Where the Heart Is?).

More on the 2012 presidential election: