Each month, Candace of Beth Fish Reads invites you to meet fascinating people by reading a buzz-worthy memoir or biography. New fall titles give you a look at Hollywood, former presidents, and the heartbreak of sudden mental confusion.

Twitch Upon a Star: The Bewitched Life and Career of Elizabeth Montgomery 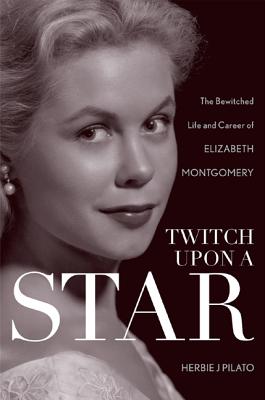 Herbie Pilato faced a dilemma when writing Twitch Upon a Star, his new biography of actress Elizabeth Montgomery. Although he genuinely liked Montgomery and admired her, he wanted to remember her as she really was. Thus, after much deliberation, he decided to include the bad with the good, showing the actress in a realistic light. This biography covers it all: Montgomery’s entire career, her four marriages, her relationships with family and friends, and her political activism. Fans will love the three sections of photos and Pilato’s respectful, yet truthful, portrait of the woman who will forever be remembered for as the beautiful witch Samantha Stephens.

Brain on Fire: My Month of Madness 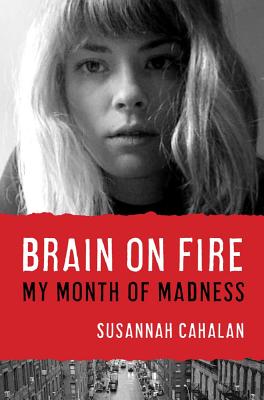 What if you went from successful young journalist to a hospital-committed crazy in a matter of days, with no recollection of how or why it occurred? This is no movie plot — it’s what really happened to Susannah Cahalan, who describes her terrifying descent into madness in her new memoir, Brain on Fire. Despite having no previous episodes of psychosis and despite passing every medical and lab test with flying colors, Cahalan was quickly losing both her mind and her ability to control her own body. Thanks to a doctor who was familiar with obscure diagnoses, Cahalan was finally cured of the infection that was affecting her brain. This memoir is a frank and frightening look a one woman’s struggle to reclaim her life and memory.

Early Reagan: The Rise to Power 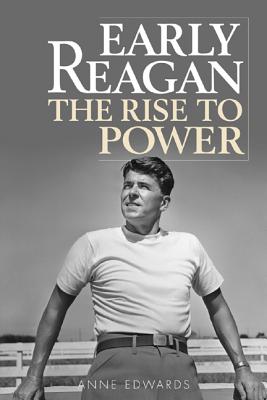 Anne Edwards’ recent biography of Ronald Reagan, Early Reagan, introduces us to the athletic, handsome and popular actor in the years before he entered the political arena. No stranger to Hollywood, Edwards (actress, screenwriter and author) interviewed hundreds of Reagan’s friends and colleagues, showing us a side of the former president that has been overshadowed by Iran-Contra and Reaganomics. The young Reagan, often called Duke or Ronnie, came from humble beginnings and brokered his natural good looks and charm into a successful film career. In these pages, we meet Reagan’s family, wives and children as well as movie stars and directors and get a taste of the iconic days of early Hollywood. Family photographs and studio stills illustrate this fascinating biography.

Thomas Jefferson: The Art of Power 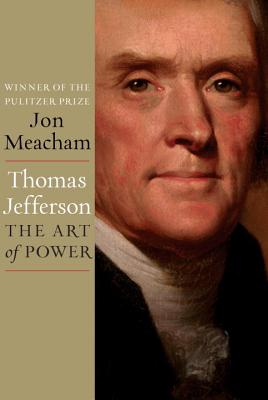 Jon Meacham’s Thomas Jefferson focuses on one of the most controversial and forward-thinking American presidents. Worldly wise and famously intellectual, Jefferson is also remembered for his agricultural experiments, enjoyment of European-style food and wine, acquisition of the Louisiana Territory and his support for the Lewis and Clark expedition. But there was another side to the great man; for instance, he owned slaves and was notoriously bad at keeping himself out of debt. In this new biography, Meacham exposes the man behind the icon, helping us understand Jefferson’s genius and vision and showing us both the president’s social life and his unquenchable thirst for power. 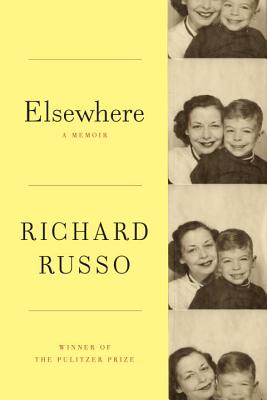 Many us know Richard Russo for his prize-winning fiction, some of which has been adapted for film. But few know of the decades he was bound to his mother, who never seemed to be able to settle down. Thus, his new memoir, Elsewhere, is, as the author himself says, as much about her as it is about his own life. Although his mother suffered from “nerves” and often seemed unable to care for herself, she was a positive influence on Russo, encouraging him to read and dream of a better life. Thus, Elsewhere is part loving tribute and part Russo’s search for answers about his mother’s condition. That his marriage and career survived the years he tended to his mother is testimony to Russo’s ability to maintain his sense of humor without succumbing to bitterness.